Allyson Felix, an Olympic Track Star for the Ages 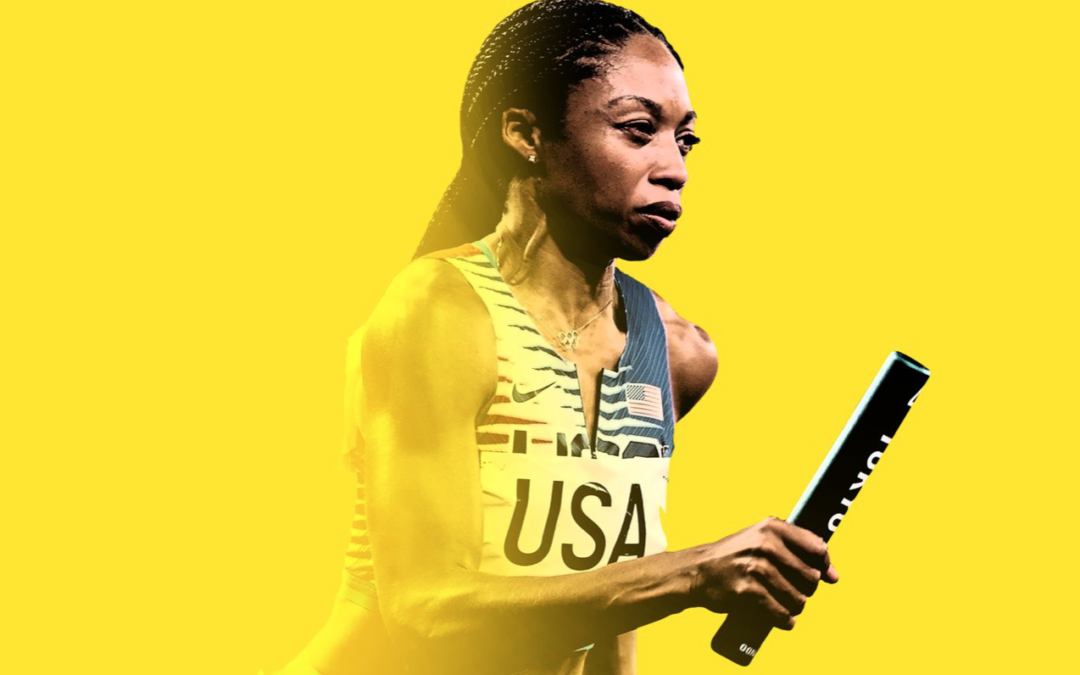 When Felix competed in Athens in 2004, winning silver in the 200-meter dash, she was an 18-year-old phenom. When she arrived in Tokyo in July for her fifth Olympics, she was a mother, a nine-time Olympic medalist—and an activist. Two years ago, Felix broke a nondisclosure agreement with Nike Inc. to publicize discriminatory practices at the company. During contract negotiations while she was pregnant, the apparel brand refused to offer her guarantees if her performance suffered after she gave birth; she wrote about it in a New York Times opinion piece, joining former Nike teammates Alysia Montaño and Kara Goucher in calling out the company for similar treatment. Three months later, after a public outcry, Nike announced new pay protections for athletes who were pregnant or new parents. By then, Felix had given birth to her daughter and left the brand for an apparel deal with Gap Inc.’s Athleta. In Tokyo she ran in bespoke spikes from her own new shoe label, Saysh, as she won her 10th medal, tying with Carl Lewis—and then surpassed him to take sole possession of the record. Read More