Allegations of racism and misogyny within the Phoenix Suns: Inside Robert Sarver’s 17-year tenure as owner 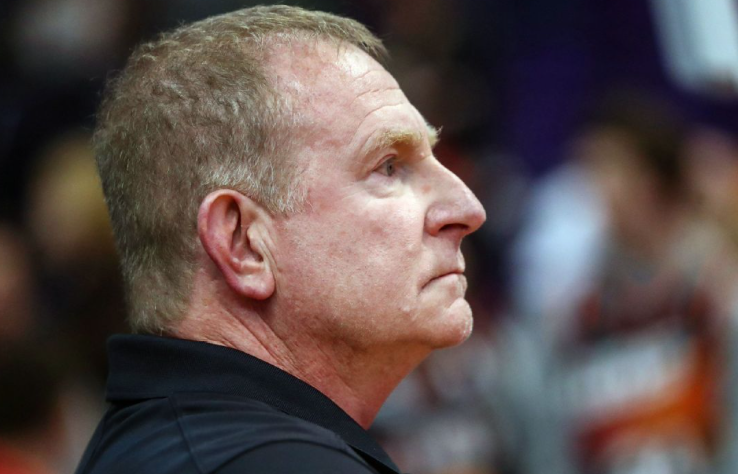 ON THE EVENING of Oct. 30, 2016, at Talking Stick Resort Arena in downtown Phoenix, Earl Watson, in just his third game as the Suns’ head coach, faced a tall task: beat the powerhouse Golden State Warriors.

The young Phoenix Suns team had been toiling at the bottom of the NBA’s standings for years, missing the playoffs for six straight seasons while churning through head coaches. Watson was the fourth in as many years. Still, the Suns were playing the eventual NBA champions close, even leading by 13 in the first half. But it didn’t last. The Warriors took control in the fourth quarter and cemented a 106-100 win, dropping the Suns to 0-3. Read More