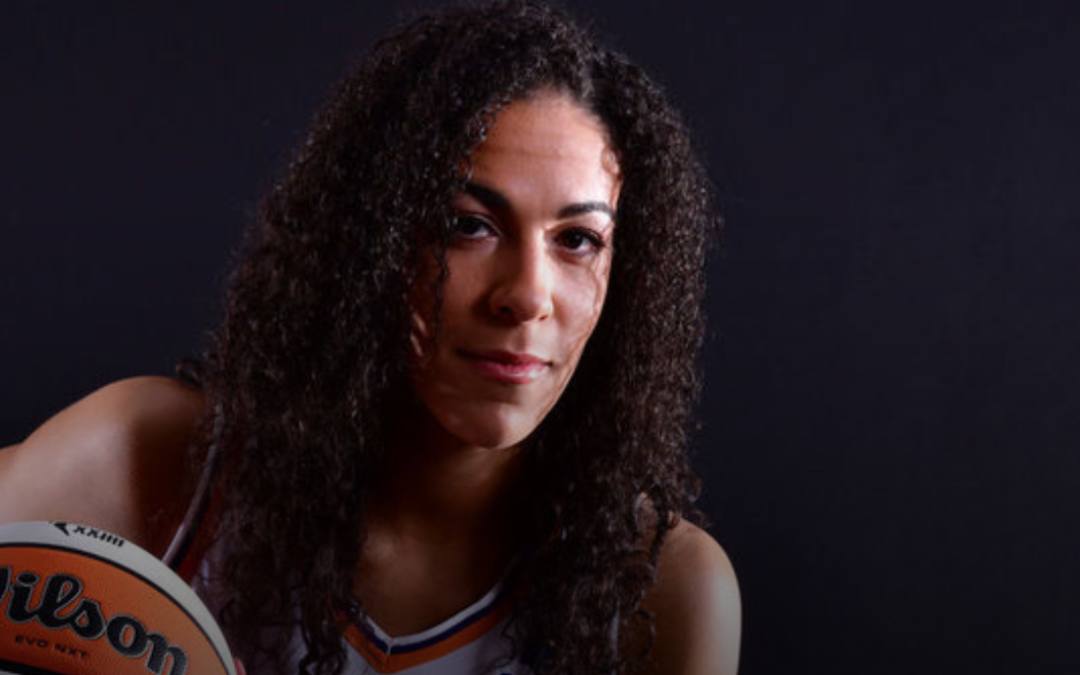 Over the past year, the UConn product completed a WNBA season in a bubble, participated in social justice initiatives, provided on-air analysis for both March Madness tournaments and Toronto Raptors games, and served as a color commentator for the NBA’s first all-female broadcast.

The New York Liberty also traded Nurse to the Phoenix Mercury in a three-team blockbuster deal. The move wasn’t a complete shock for Nurse, though; the Canadian basketball star had a feeling something was coming before she learned the news. Read More