All In On Five: Sheryl Swoopes is frustrated Houston doesn’t have WNBA team, would love league to expand 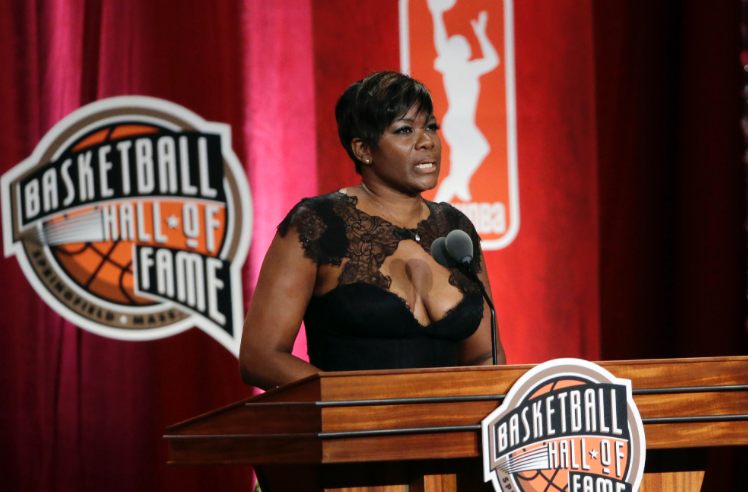 Walk into any arena around the country, professional, collegiate or high school, and you’ll see a trophy case, retired jerseys and scores of memorabilia. It’s a mini-museum of history ahead of a sporting event.

That isn’t the case for the Houston Comets, the first WNBA dynasty and a beloved franchise that folded in 2008 despite winning the first four championships in league history. The Comets helped build the WNBA, and when it comes to expansion, they are often mentioned first. Read More