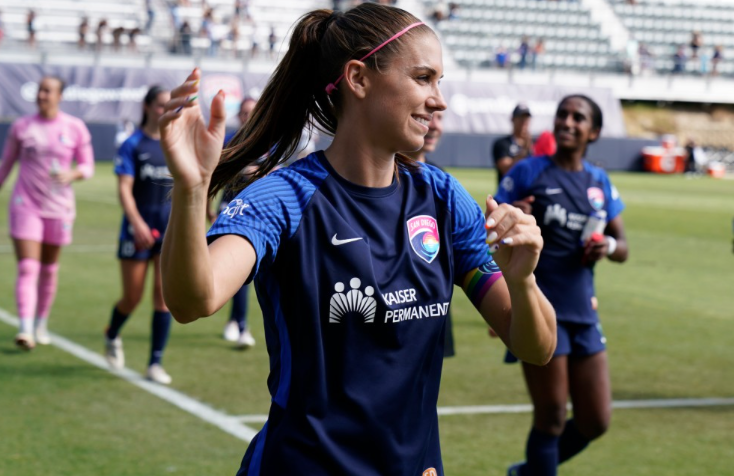 The United States women’s national team announced its 23-player roster for the 2022 Concacaf W Championship next month and once again, star forward Alex Morgan was among those to get the nod.

Morgan, a three-time World Cup selection and three-time Olympian, was one of seven forwards to get chosen for the team led by coach Vlatko Andonovski. Among those joining the former USWNT captain is national team mainstay Megan Rapinoe. Read More