Alex Morgan: NWSL, clubs failed to set up system made for player success 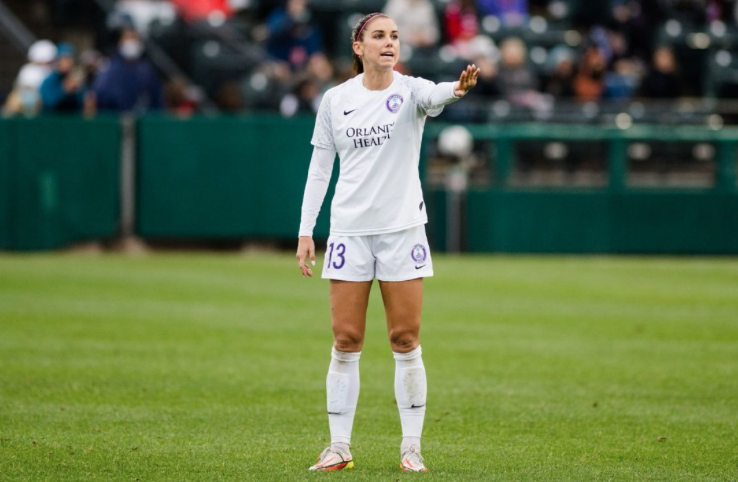 USWNT and Orlando Pride forward Alex Morgan has said women have been pulled away from playing soccer because of “failures” in how the system is set up for them but added that things are changing as players stand up to their employers.

Morgan was speaking after the Pride’s 3-2 defeat to NY/NJ Gotham on Saturday, during which players stopped in the sixth minute to show solidarity with women who said they had experienced harassment and abuse in the National Women’s Soccer League. Read More