Alex Morgan Is Thriving At Home In San Diego 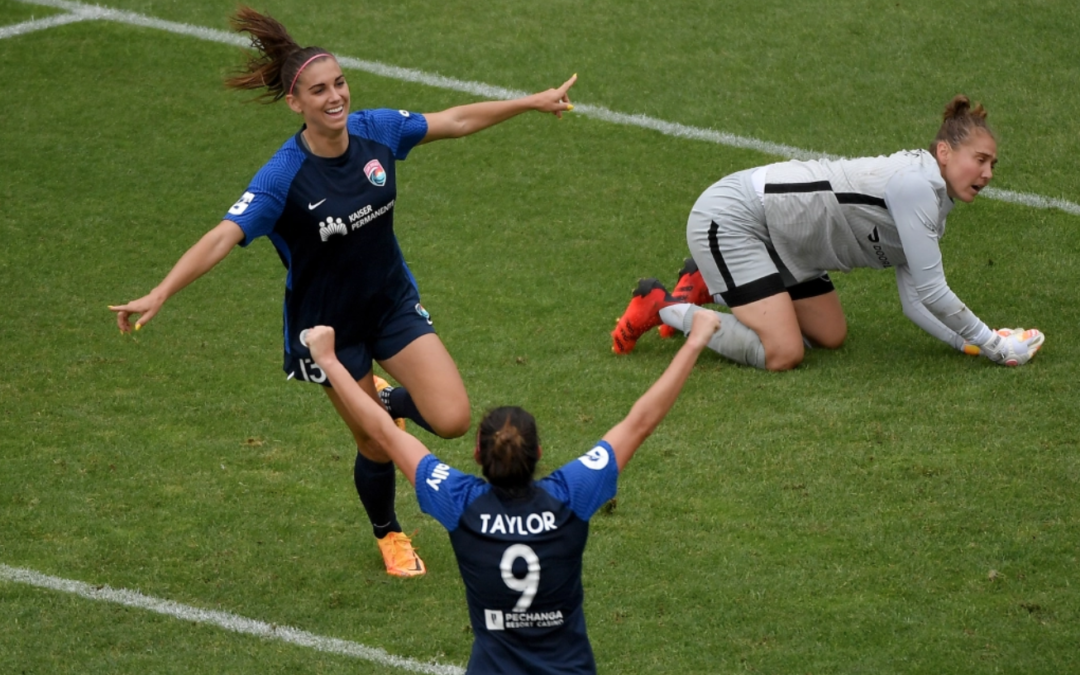 Alex Morgan has kicked off the 2022 National Women’s Soccer League campaign in remarkable fashion for her new team, the San Diego Wave, leading the league with nine goals in as many games. Following an injury-plagued campaign with the Orlando Pride last year – which marked the third consecutive season in which Orlando failed to qualify for the playoffs – Morgan is having her best start yet, already matching her best NWSL single-season goal tally in 2017. Read More