Again and again. Women’s pro soccer players are just the latest to deal with abuse 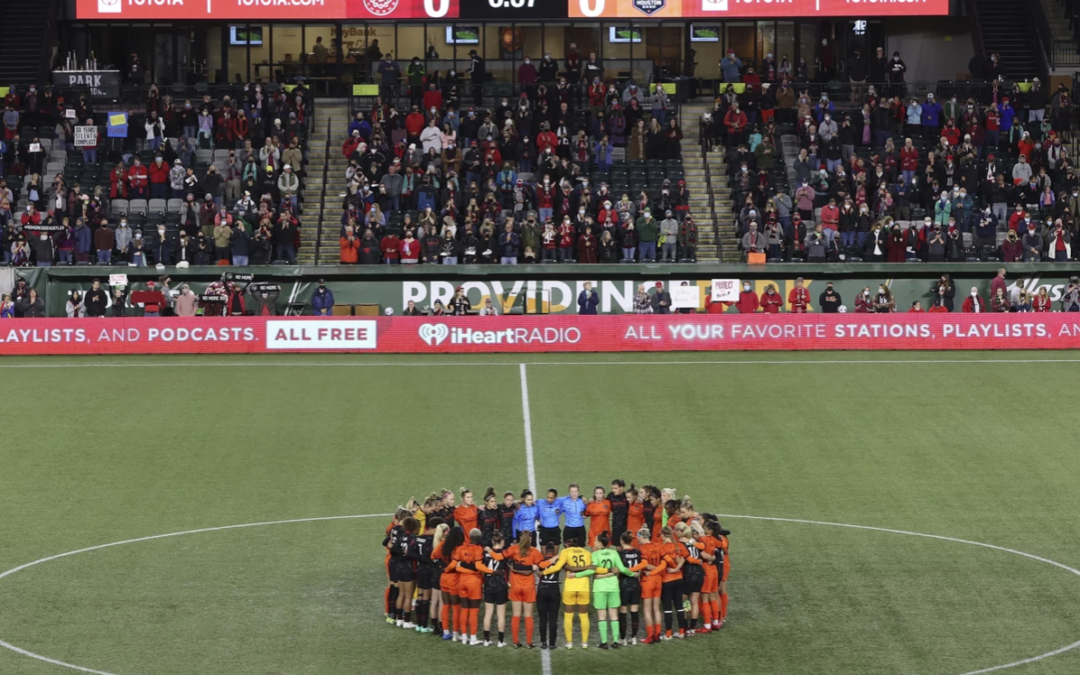 One more U.S. soccer match to go for Carli Lloyd.

The popular, 39-year-old veteran of the women’s national team will play her final game in a U.S. uniform next Tuesday in Minnesota, in a so-called friendly against South Korea. The two teams played to a scoreless draw Thursday in Kansas City – a crowd of more than 18,000 cheered Lloyd as she came on as second-half substitute.

The celebration, though, comes at a tumultuous time. Read More