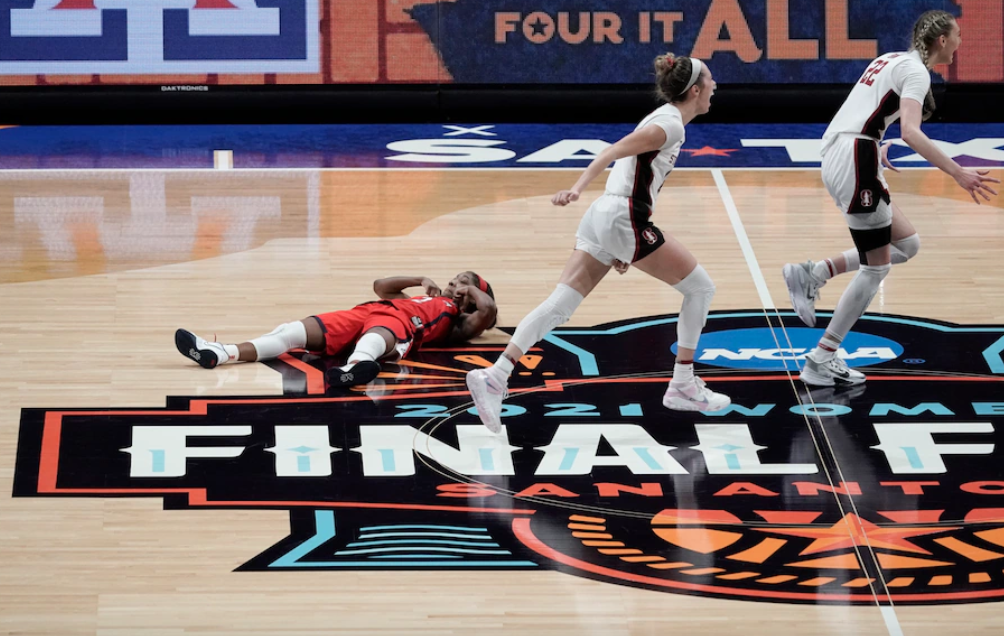 For the first time since 2000, the NCAA women’s basketball tournament will have as many teams as the men’s — 68, to be precise, starting with a “First Four” slate of games.

The expansion of the field, announced in November, is the most notable among a package of upgrades to the women’s event that the NCAA will unveil this month during the 40th anniversary of the women’s tournament. Read More