After sexual assault allegations rocked US fencing’s Olympic team, one executive said the scandal would ‘blow over.’ Instead, the sport’s top officials are resigning. 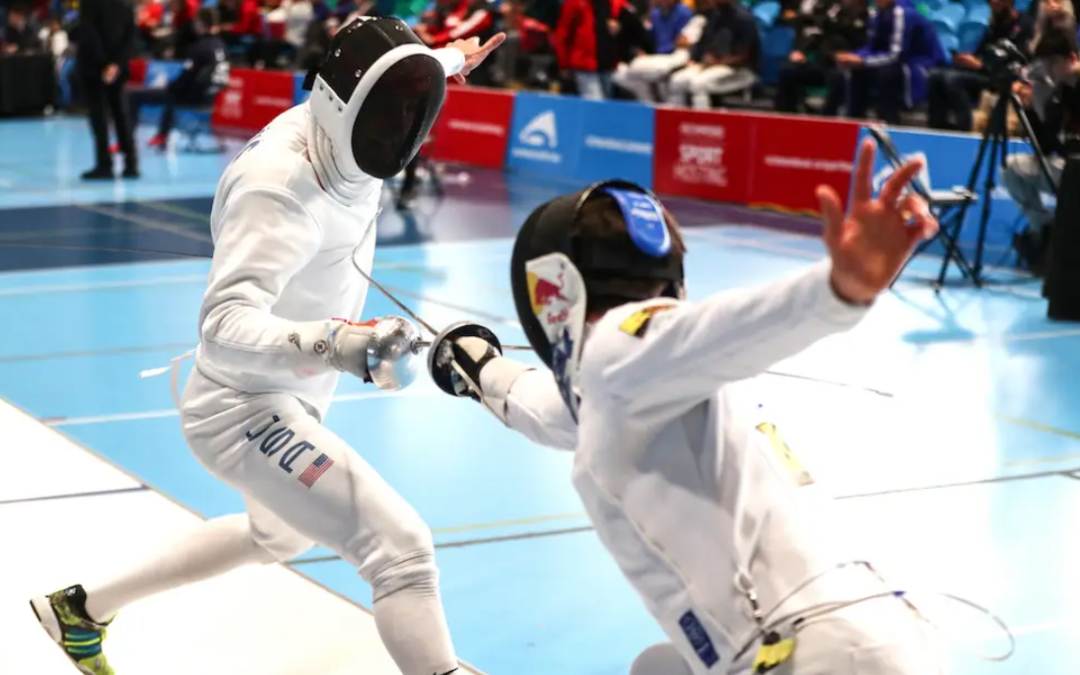 The usually staid world of American fencing was roiled by scandal last summer, when sexual misconduct allegations against men’s épéeist Alen Hadžić nearly overshadowed the team’s performance at the Tokyo games. USA Fencing’s handling of the controversy — Hadžić was permitted to travel to Tokyo as a team alternate, despite an ongoing investigation into sexual assault claims against him by the US Center for SafeSport, an independent watchdog organization — prompted outraged fencers to speak out on social media and drew parallels to USA Gymnastics’ #MeToo crisis.