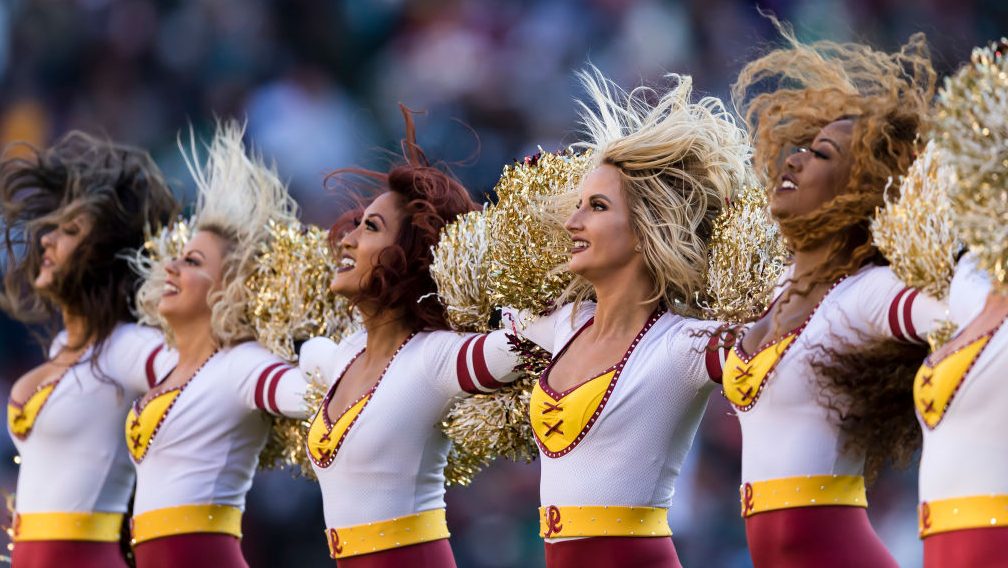 Last month the Washington Football Team settled claims brought by members of the all-female cheerleading squad, who alleged among other things that high-level team executives passed around a lewd video of the cheerleaders. Now the team is going in a different direction on the cheerleading front.

The Football Team announced today that it will now have a co-ed dance team that performs during games. Read More