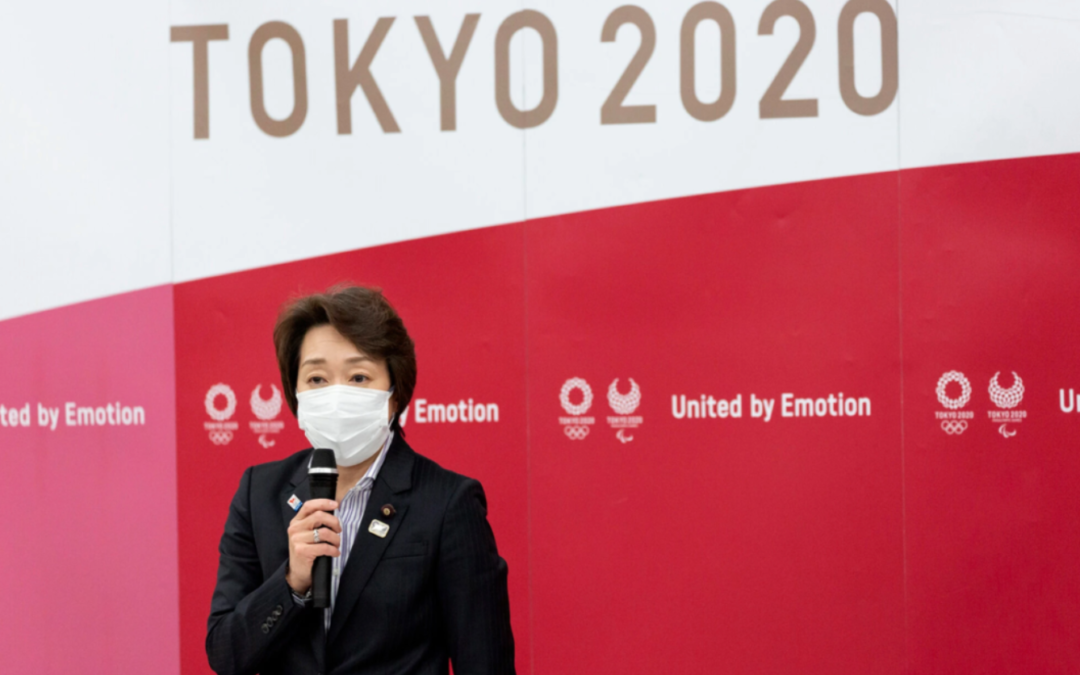 The selection of Seiko Hashimoto as president represented an abrupt turn after the Olympic committee had apparently intended to name another man in his 80s.

The selection of Ms. Hashimoto, 56, an Olympic medalist in speedskating, represented a stark generational and gender shift for the committee. Read More