After hearing a survivor’s story, this NFL player joined her efforts against sexual violence 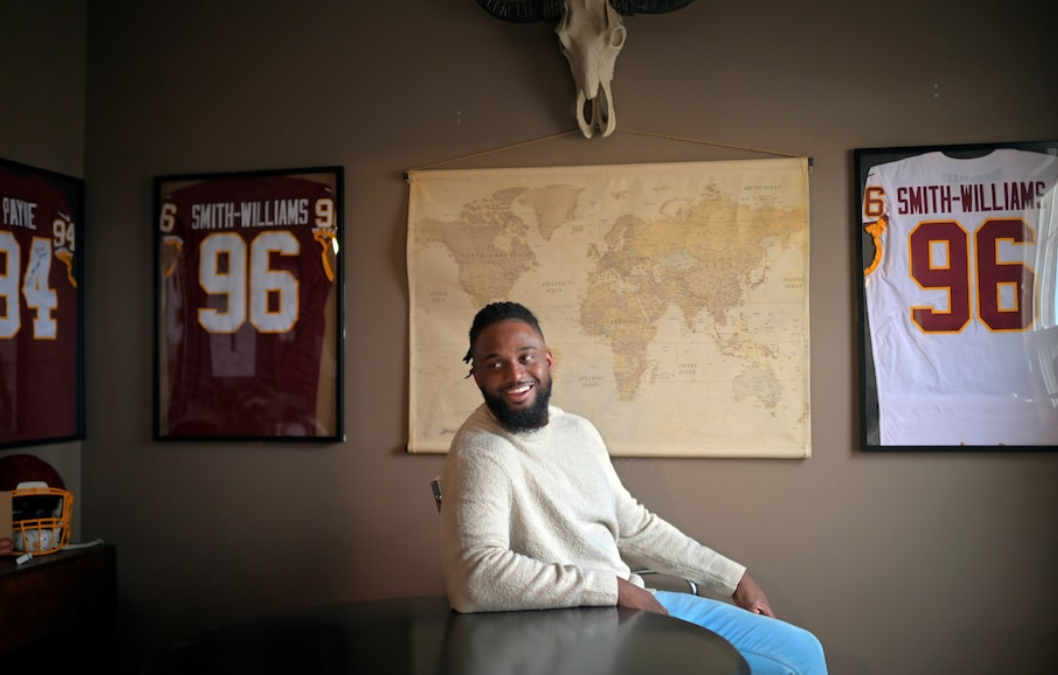 The auditorium on the first floor of North Carolina State’s James B. Hunt Jr. Library, with its rows of seats that rise to the back wall, can make for an intimidating platform. From that stage one day in April 2019, Brenda Tracy, a 5-foot-10 stranger to most in the room, shared her story with close to 400 of the school’s male athletes.