After expressing doubt about playing, Naomi Osaka withdraws from Wimbledon 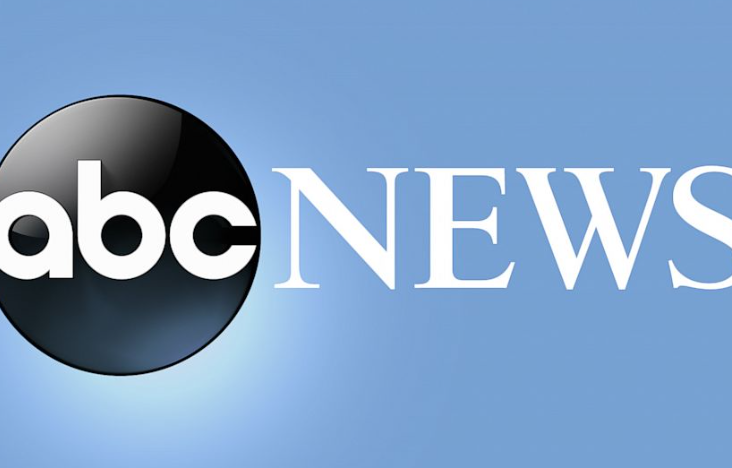 Osaka’s name was included on the list of withdrawals Saturday, with a leg injury noted as the reason for her dropping out. Osaka had been playing through a left Achilles injury and had tape on her foot during a first-round loss at the French Open last month. Read More