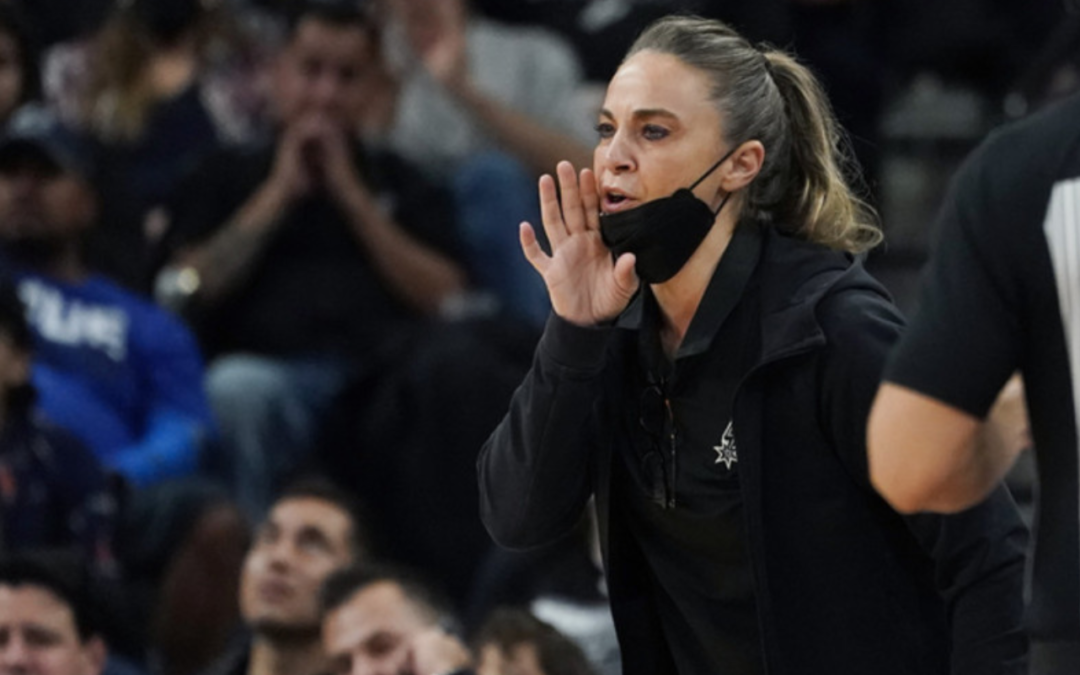 While some media members have discussed how disappointing it is that Becky Hammon won’t break the NBA’s thick head coaching glass ceiling, Hammon has been a part of a group that’s breaking down other barriers in the WNBA—a league that has also struggled to have women consistently in roles of leadership. She hopes this new trend in the W continues.

In two years, the W’s percentage of female head coaches has increased by 75 percent. Read More