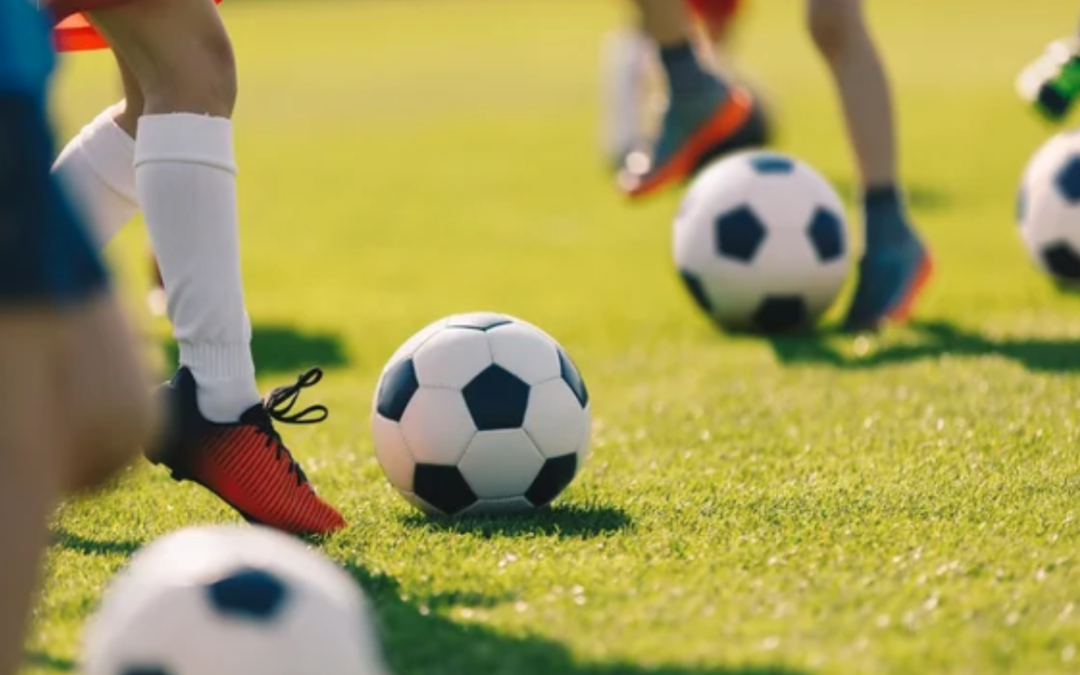 The girls on Afghanistan’s national soccer team have arrived safely in Portugal where they have been granted asylum after weeks of waiting to flee the country following the Taliban takeover.

The girls found out early Sunday that they would be leaving Afghanistan for a destination unknown to them at the time, the Associated Press reported.

After the U.S. withdrew from Afghanistan, the girls were moved between various safe houses and were fearful given their roles as female athletes and advocates for girls, the AP said. Read More