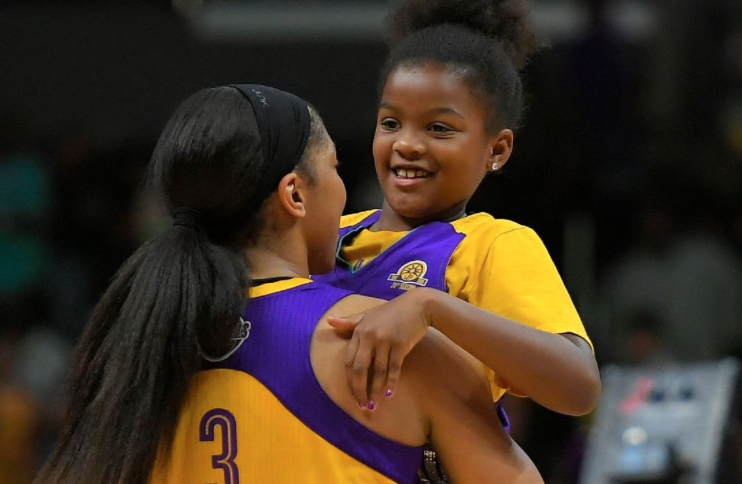 Five minutes. University of Arizona women’s basketball coach Adia Barnes was rushing to her team’s locker room in the Alamodome in San Antonio on April 4 for five minutes she wasn’t sure she had to spare.

In an empty bathroom, while hooking the plastic flanges of a breast pump into a hands-free bra, the former Wildcats All-American, WNBA champion and mother of two was thinking strategy. It was halftime of the NCAA women’s tournament national championship game — the biggest game of Barnes’ coaching career — and her team trailed 31-24 to the Stanford Cardinal. To win the national title, Arizona needed to make adjustments. Read More