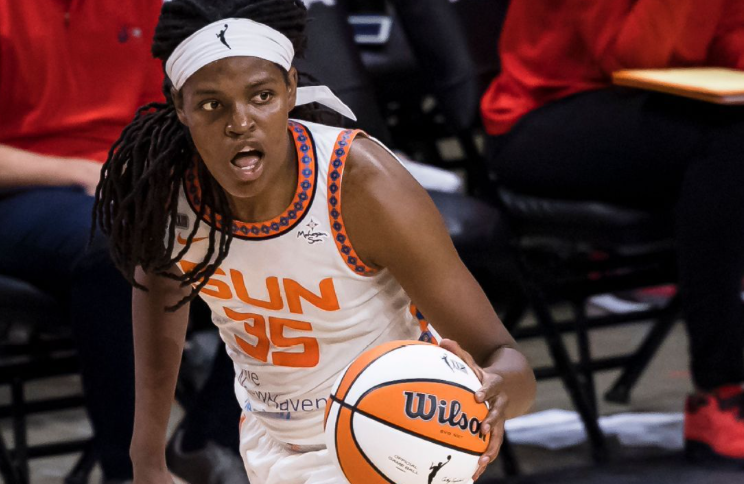 There will be 25 WNBA regular-season games broadcast on ABC, ESPN and ESPN2 this season, along with the entire postseason, the league announced Thursday. With the newly expanded playoffs for 2022, the postseason could include as many as 27 games.

Nine of the games will be on ABC, including doubleheaders on each of the final two weekends of the regular season. In addition, five games will air on ESPN and 10 on ESPN2. The 25th broadcast is the All-Star Game, which hasn’t been assigned a network yet, on July 10. Read More