A year ago, Modern Orthodox ice skater Hailey Kops was studying in Jerusalem. Now she’s heading to the Winter Olympics. 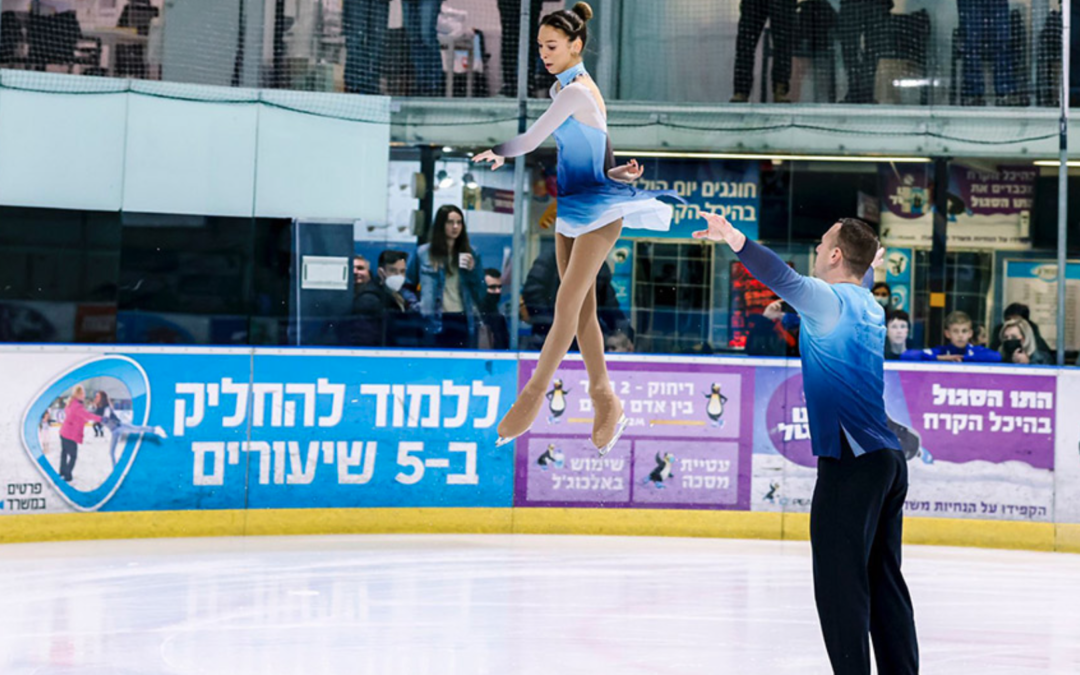 When Josh Groban’s cover of the 1965 song “The Impossible Dream” blares from the loudspeakers at Beijing’s Capital Indoor Stadium on Feb. 18, its lyrics will ring true for the Winter Olympian figure skaters Hailey Kops and Evgeni Krasnopolsky.

That’s because as recently as June 8, when she returned to the United States after a gap year of study at a Jerusalem seminary, Kops had put competitive skating behind her. Read More