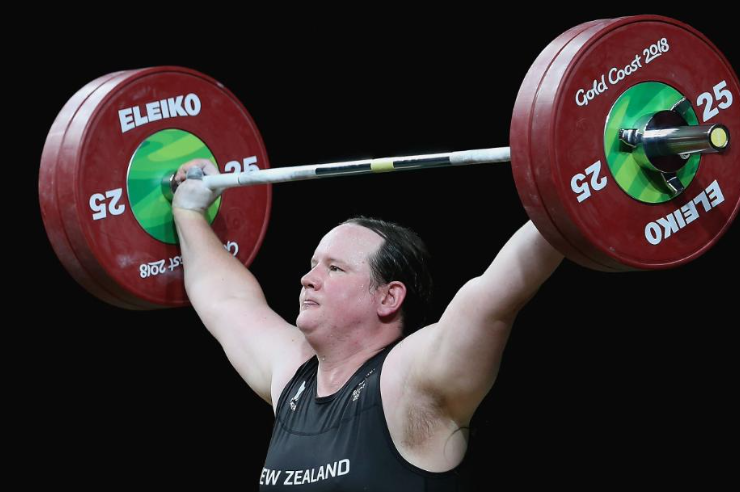 When New Zealand’s Olympic weightlifting team gathered last month for a celebratory photo shoot, one person was noticeably absent: Laurel Hubbard.The publicity-shy weightlifter is set to be the first openly transgender athlete ever to compete at the Olympics, and her inclusion has generated a fierce debate on gender, sexism and sport. To her supporters, the 43-year-old’s selection is a decades-in-the-making milestone that exemplifies the Olympic spirit of inclusion and could inspire other transgender athletes who are underrepresented in sport at all levels. Read More