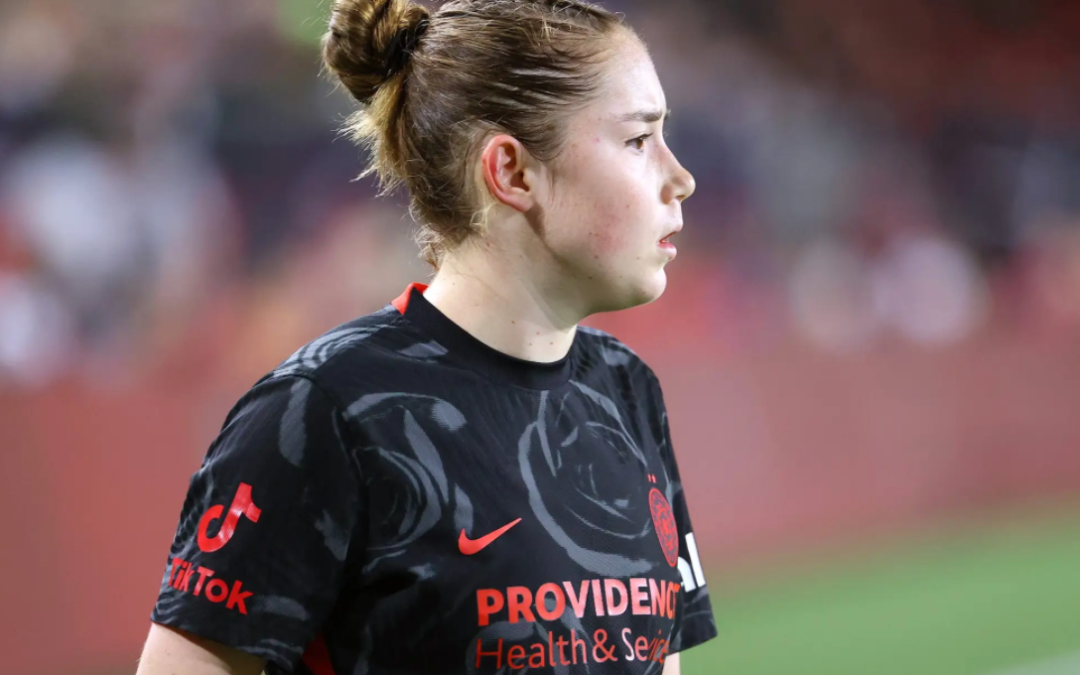 Pro soccer officially has a young superstar on its hands.

Olivia Moultrie — a 15-year-old wunderkind who waged a legal battle against the National Women’s Soccer Leagueover her eligibility to play at the highest level in the United States — scored her first professional goal when her team needed it most Wednesday night. The teenage midfielder drilled a free kick into the back of the net from well outside the 18-yard box to equalize for her Portland Thorns in the Women’s International Champions Cup semifinal against the Houston Dash. Read More