A surreal back nine at the U.S. Women’s Open leaves Yuka Saso a major champ and Lexi Thompson heartbroken again 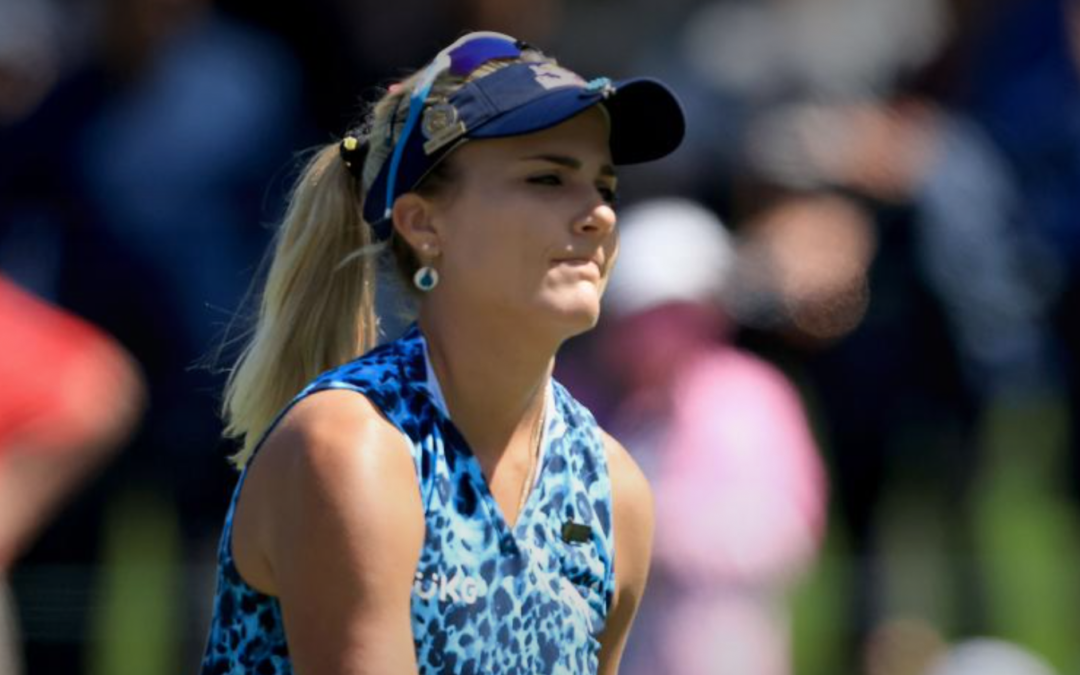 Lexi Thompson managed to tell herself to smile. After all, that’s what all the work she’d done with herself was about. Be positive. Be grateful. Do not beat yourself up. So, when she walked off the 18th hole at The Olympic Club on Sunday afternoon, every fiber of her body no doubt stinging with disappointment, she grinned as she did all week in the 76th U.S. Women’s Open.

Then, in the privacy of the scoring tent, reality arrived. The talented American had just squandered a five-shot lead in the final round by shooting a numbing 41 on the back nine, and with a bogey at 17 followed by another on the devious little monster that is the Lake Course’s 18th hole, Thompson capped a four-over-par 75 that left her one shot out of a playoff won in three holes by Yuka Saso over Japan’s Nasa Hataoka. Read More