A Shocking Exit and a Sad Day for Tennis 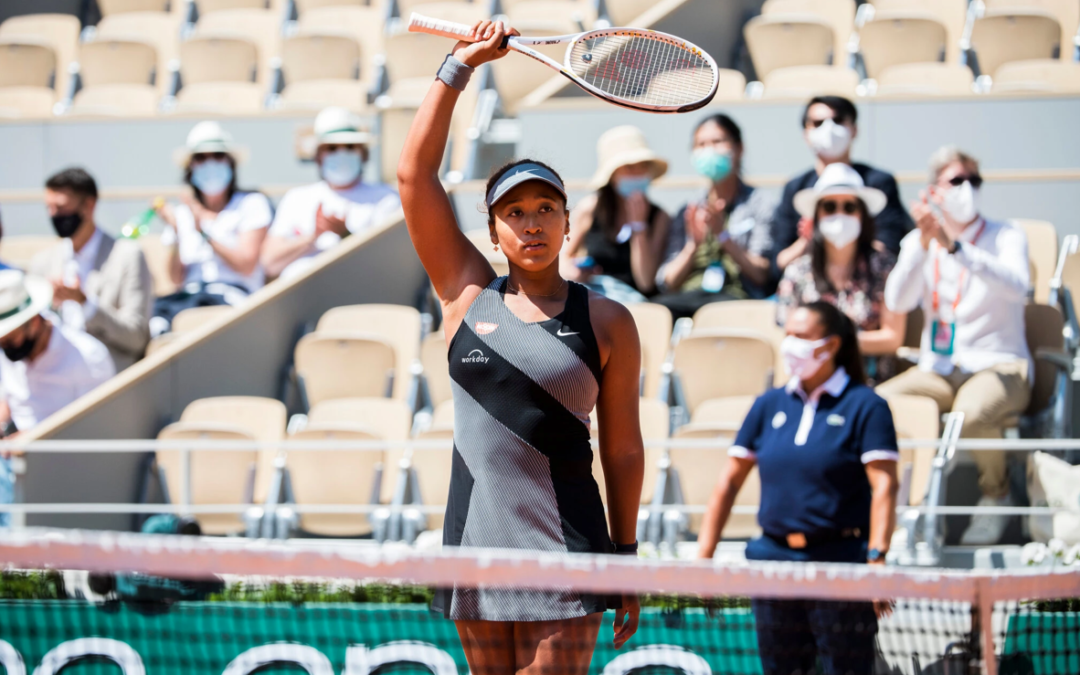 Naomi Osaka’s withdrawal from the French Open was not the outcome anyone in tennis desired, and yet it happened just the same.

It could likely have been avoided through better communication and smarter decisions, but on Monday night the sport’s most prominent young star felt she had no better option than to pull out of the year’s second Grand Slam tournament. Read More