A Quiet Demonstration and a Long Shadow 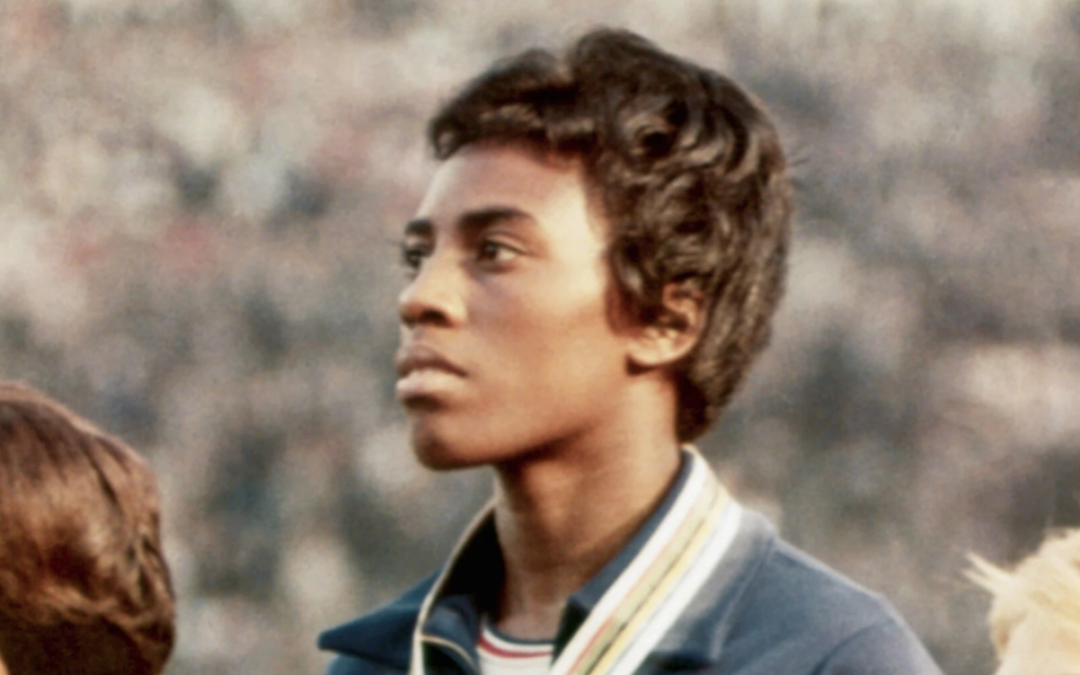 To stay loose for the women’s 100-meter sprint at the 1968 Olympics in Mexico City, Wyomia Tyus danced the “Tighten Up” before settling into her starting blocks. The dance song was an early funk classic by Archie Bell and the Drells, a Houston band that proclaimed with jaunty assurance, “We don’t only sing, but we dance just as good as we want.”

Tyus stepped with similar confidence into the blocks. And 11.08 seconds later, she ran into history. She set a world record and became the first man or woman to win 100-meter titles in consecutive Olympics, ratifying the gold medal she won unexpectedly as a 19-year-old at the 1964 Summer Games in Tokyo. Read More