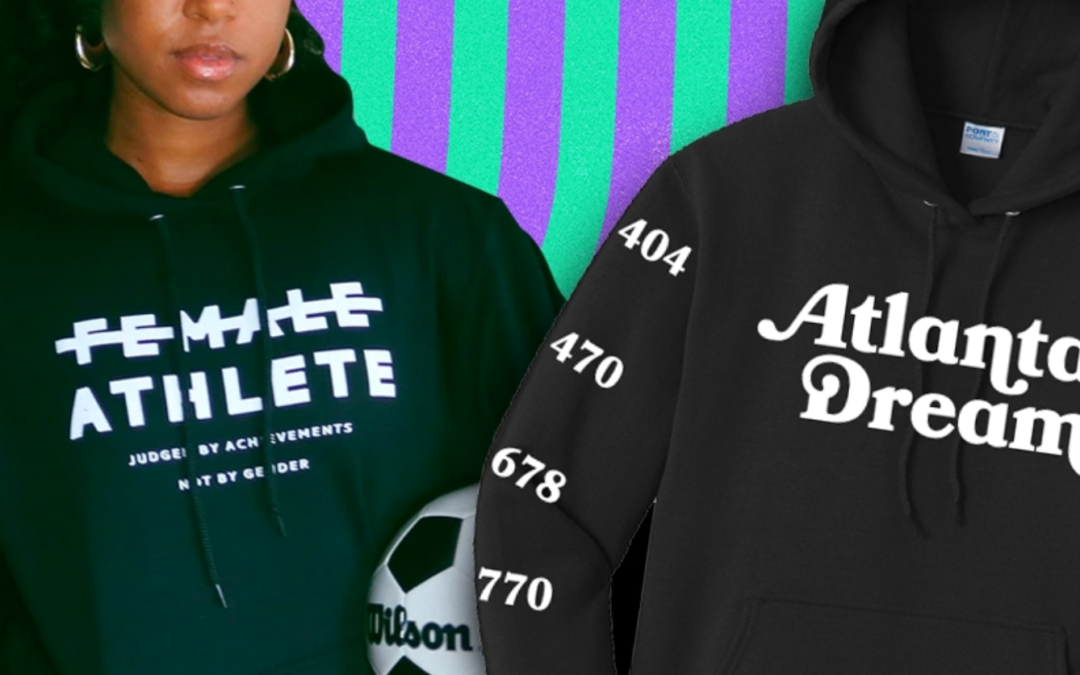 Diagnosed with a mysterious heart condition and yearning to get back to her artistic routes, Esther Wallace decided to get creative.

Wallace, a pro basketball player at the time, left the roster of her team, the Durham Wildcats, in northern England, found a day job, and started to think once again about the career path she once dreamt of as a child. Back then, her head was filled with thoughts of making power moves on Madison Avenue or concocting the next big fashion trend. Back in the states, in the evenings after work, Wallace began working on new clothing designs in her garage. Read More