A Michigan university spent $88 on a women’s basketball team dinner. Men got $397 in snacks. 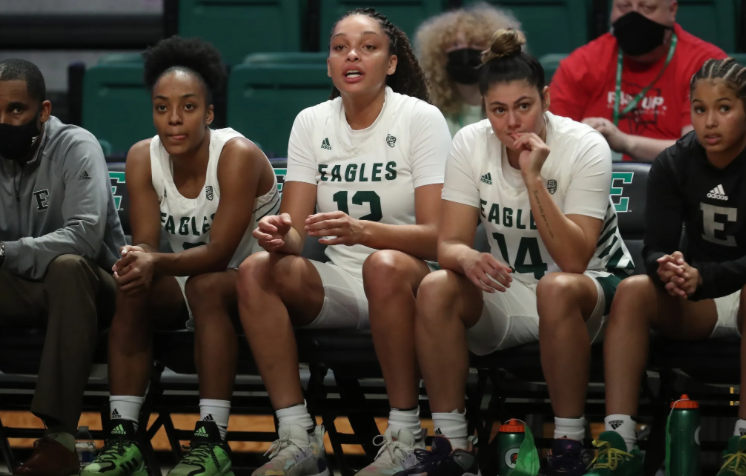 Eastern Michigan University’s women’s basketball team got $88 from the school to buy a holiday ham. The men’s team received hundreds more — $397, to be exact — just to buy a bunch of pink lemonade-flavored energy chew snacks.

Universities across the Midwest’s two biggest athletic conferences — the Big Ten and the Mid-American Conference — spent more than $40 million in the 2019-20 school year on food for athletes when they were on their home campuses, according to a Free Press review of documents filed by the universities to the NCAA and additional documents provided under freedom of information laws. (The Big Ten took the biggest slice of the pie, with more than $37 million.)  Read More