‘A League Of Their Own’: Nick Offerman Joins Amazon Reboot Series 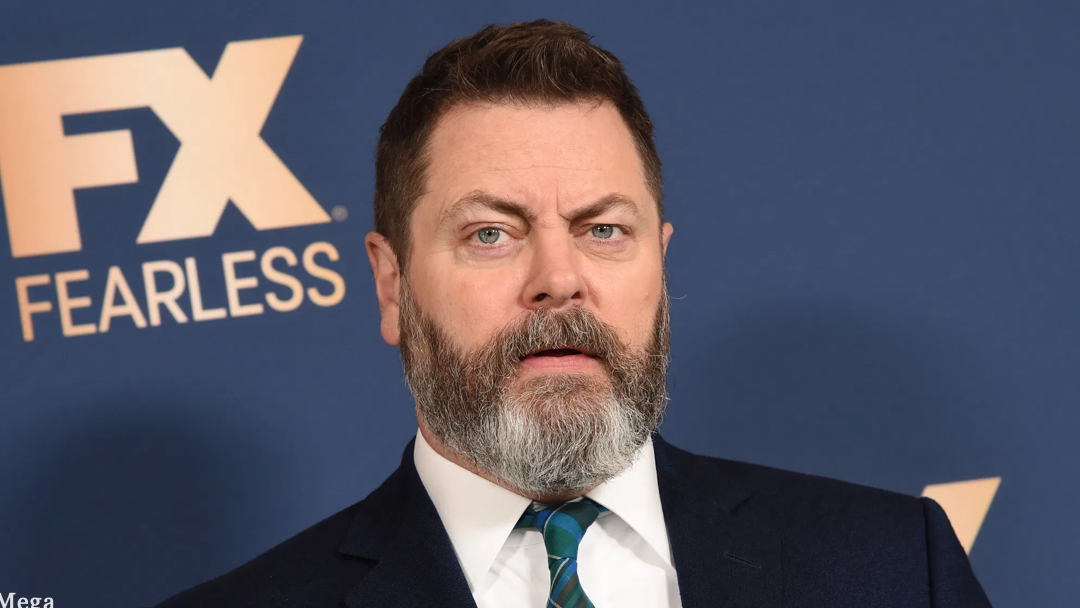 Nick Offerman will step up to the plate as the Parks and Recreation alum joins the cast of Amazon’s A League of Their Own reboot series, Deadline confirms.

The hourlong series, from co-creators Abbi Jacobson and Will Graham and Sony Pictures TV, is described as a fresh approach to Penny Marshall’s 1992 Columbia Pictures movie of the same name about the real-life All-American Girls Professional Baseball League. The reboot will follow new characters who embody the spirit of a generation of women who dreamed to play professional baseball. Read More