A Howard student wants more Black girls and women to discover rugby, so she started a team 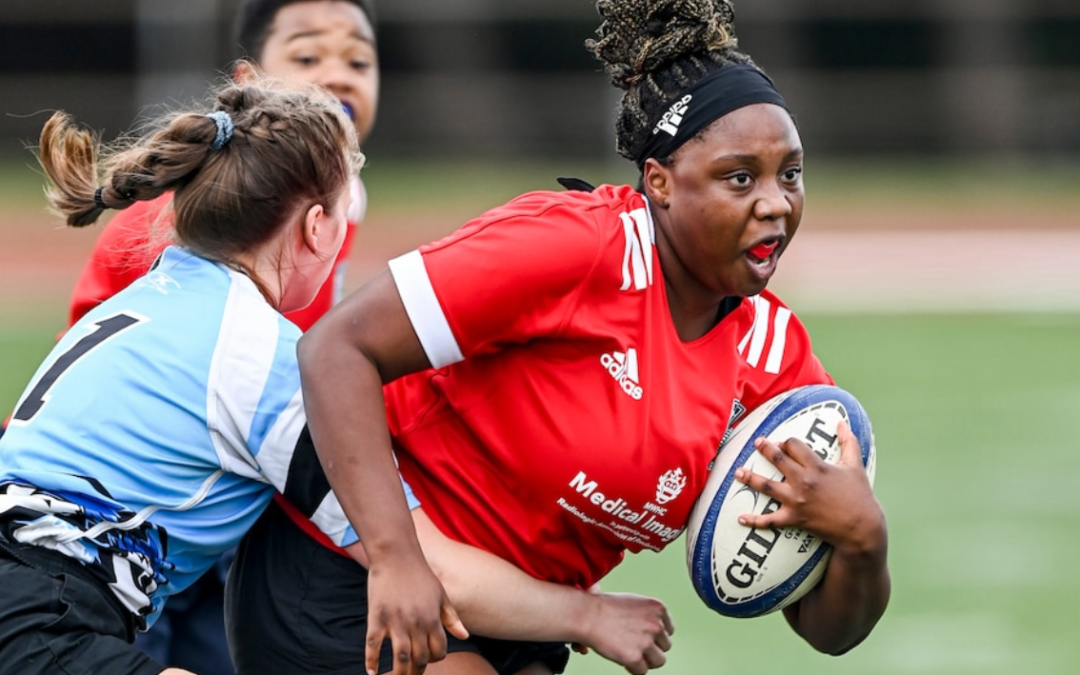 Takunda Rusike has long been familiar with rugby. She learned about the sport through her cousins and uncles who played in Zimbabwe, including one uncle who represented the national team.

It wasn’t until she was a junior in high school, though, that Rusike began to play herself, joining a club team after her field hockey coach suggested her physicality would be less proscribed in rugby. Read More