A History of the Tomahawk Chop by Jordyn Taylor 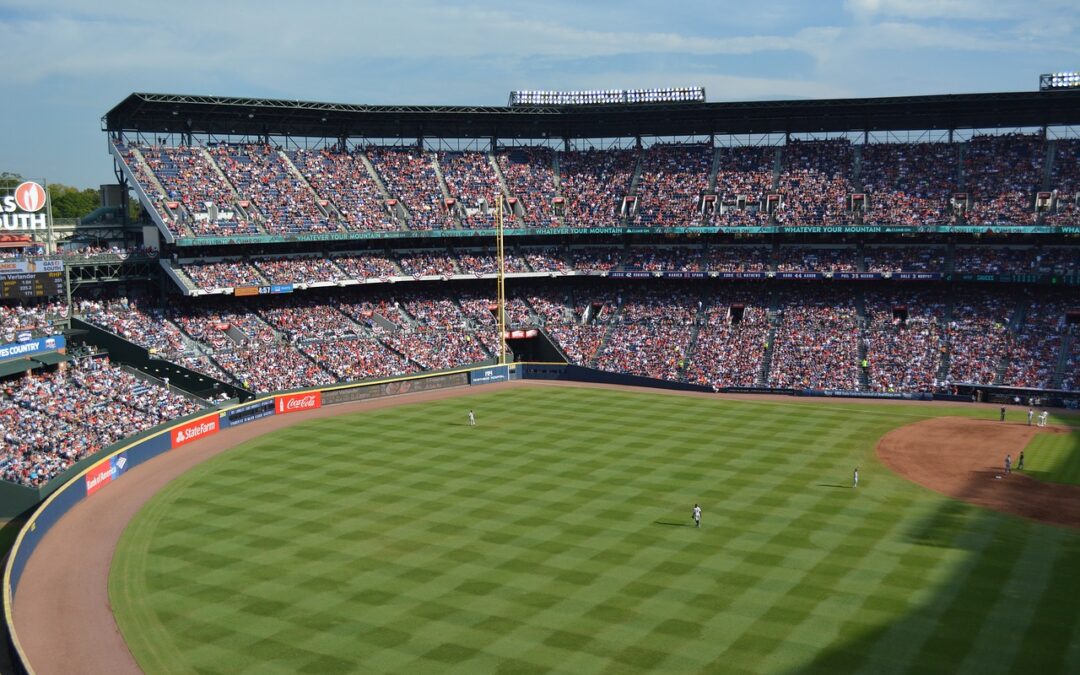 If you’ve ever been to an Atlanta Braves game before, you’ve probably witnessed the tomahawk chop. Flashlights are beaming, the crowd is roaring with their foam tomahawks in hand while moving their forearms forwards and backward with an open palm. This crowd gesture is additionally performed by fans of the Florida State Seminoles, the English Exeter Chiefs rugby union team, and the Kansas City Chiefs, and has led to much controversy.

The foam tomahawks were created shortly after to accompany the chant, selling for five dollars each. Although they became a popular buy, they received criticism from Native American groups who said the chop was demeaning and urged for the tomahawks to be banned. The Braves’ responded that the foam tomahawks are “a proud expression of unification and family” (New York Times).

Native Americans additionally stated that the chop was offensive as it made fun of their culture, and was a reference to scalping. After much criticism by Native Americans that the chop cease and no follow-through, a protest was held against the Braves using the tomahawk chop outside the Metrodome.

Decades have gone by since the creation of the chop, and the controversy surrounding it has only increased. Although the criticism died down after the 1991 protest, it picked back up in 2009 when a local school board in Massachusetts banned the gesture at school sporting events. In 2016, Native Americans called for the Kansas City Chiefs to put an end to the chop, and similarly the Exeter Chiefs.

It took until 2019 for the chop and foam tomahawks to become a headline again. During the National League Division Series in 2019, St Louis Cardinals relief pitcher and Cherokee Nation member Ryan Helsey was asked about the chant. He claimed that it is insulting and portrays Native Americans “in this caveman-type people way who aren’t intellectual” (The Atlanta Journal-Constitution). The Braves said that they would continue to study how they activate their brand and stay in contact with those in the Native American community after the season concludes to discuss a path forward.

The chop was silent throughout 2020 due to the prohibition of fans at baseball games. However, it picked right back up in 2021 when the Braves season began. The chop is expected to make its way to the World Series, as the Braves host three home games against the Houston Astros. Discussions regarding the chop are still ongoing, though it continues to be performed this season despite the controversy. The National Congress of American Indians (NCAI) recently reiterated its longstanding opposition to the Atlanta mascot and tomahawk chop.

Issues surrounding the representation of Native Americans in sports and popular culture, including the tomahawk chop, will be addressed in the upcoming documentary, “Imagining the Indian: The Fight Against Native American Mascoting,” co-directed by Aviva Kempner.