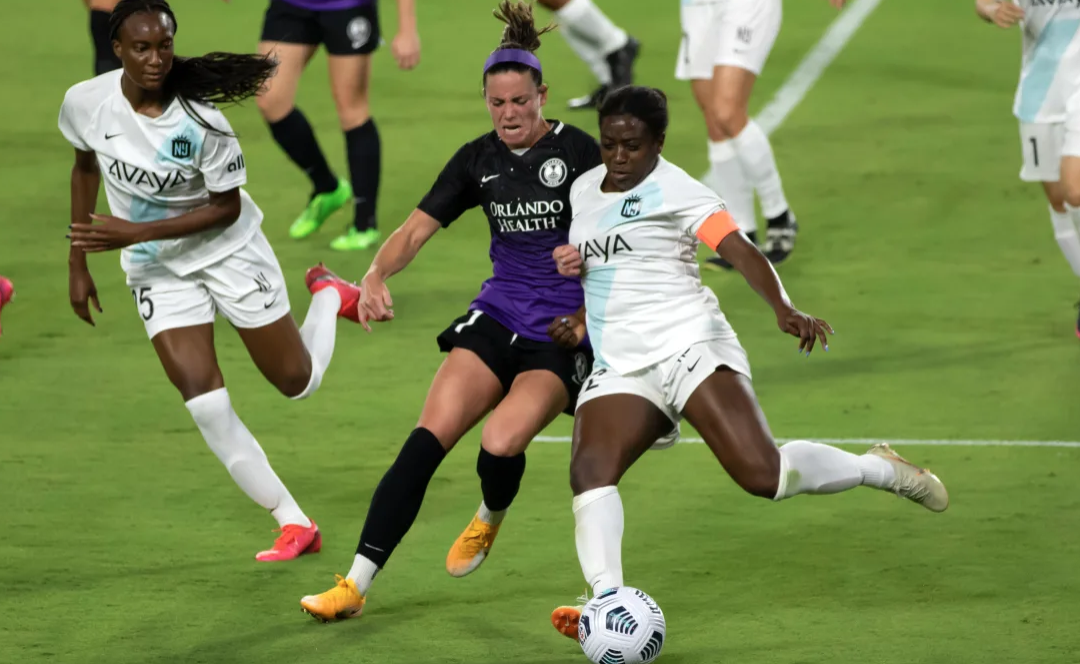 As the popularity of women’s soccer grows in the U.S., the NWSL’s freshly branded Gotham FC and its general manager Alyse LaHue want to stay ahead of the curve.

Shedding the Sky Blue identity the club has played under in New Jersey since 2009, the team will start the season at Red Bull Arena as NJ/NY Gotham FC Not only are they looking to draw more fans from the New York metro market, but they’re also committed to growing the city’s foundation for women’s soccer. Read More