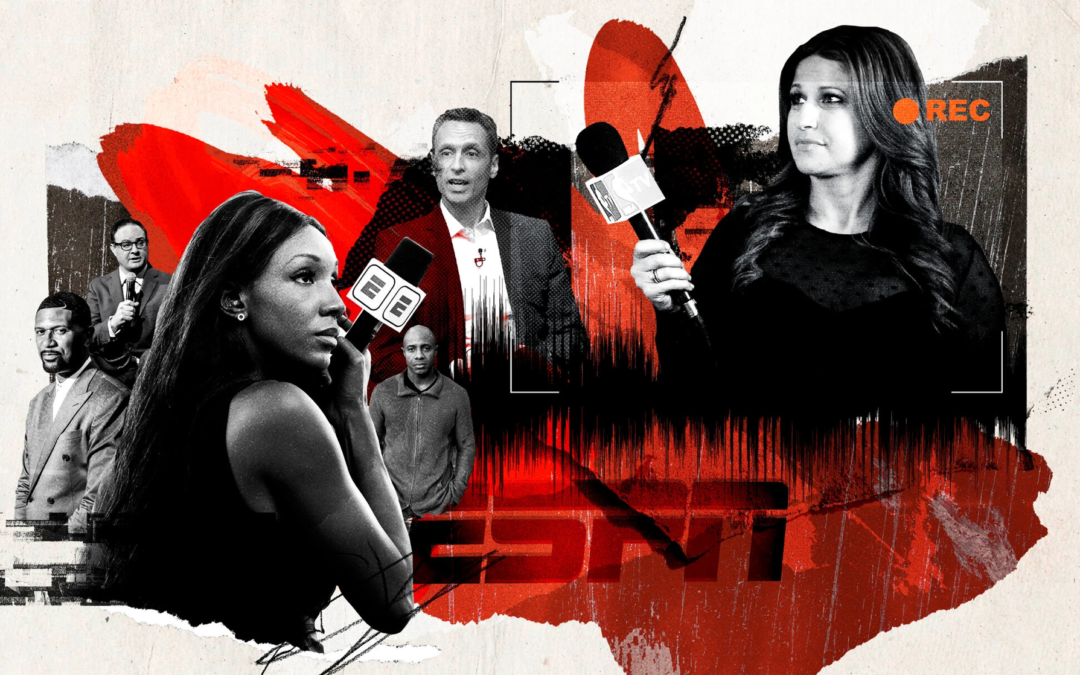 As the N.B.A. playoffs started in May, the stars of ESPN’s marquee basketball show, “NBA Countdown,” discussed whether they would refuse to appear on it.

They were objecting to a production edict from executives that they believed was issued to benefit a sideline reporter and fellow star, Rachel Nichols, despite comments she had made suggesting that the host of “NBA Countdown,” Maria Taylor, had gotten that job because she is Black. Nichols is white. Read More