A day after stumbling out of a medal, gymnast Jade Carey rebounded to win gold 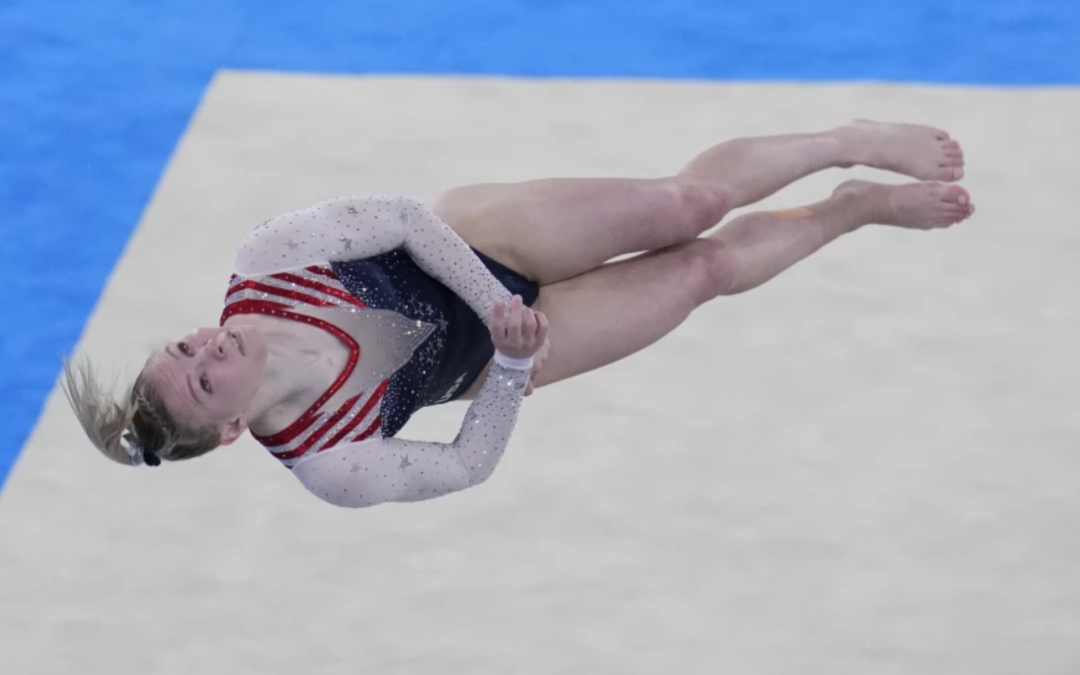 Before Jade Carey began her last routine at these Games, she could have already secured an Olympic medal. But the carpet of the vault runway got in her way.

Carey had qualified for two apparatus finals, vault and floor, and entered each as a medal contender. Those hopes on vault disappeared quickly when she sprinted toward the table and tripped as she hurdled for the round-off onto the springboard. Carey had to bail out of the skill, and in an instant, her opportunity to land on the podium evaporated.