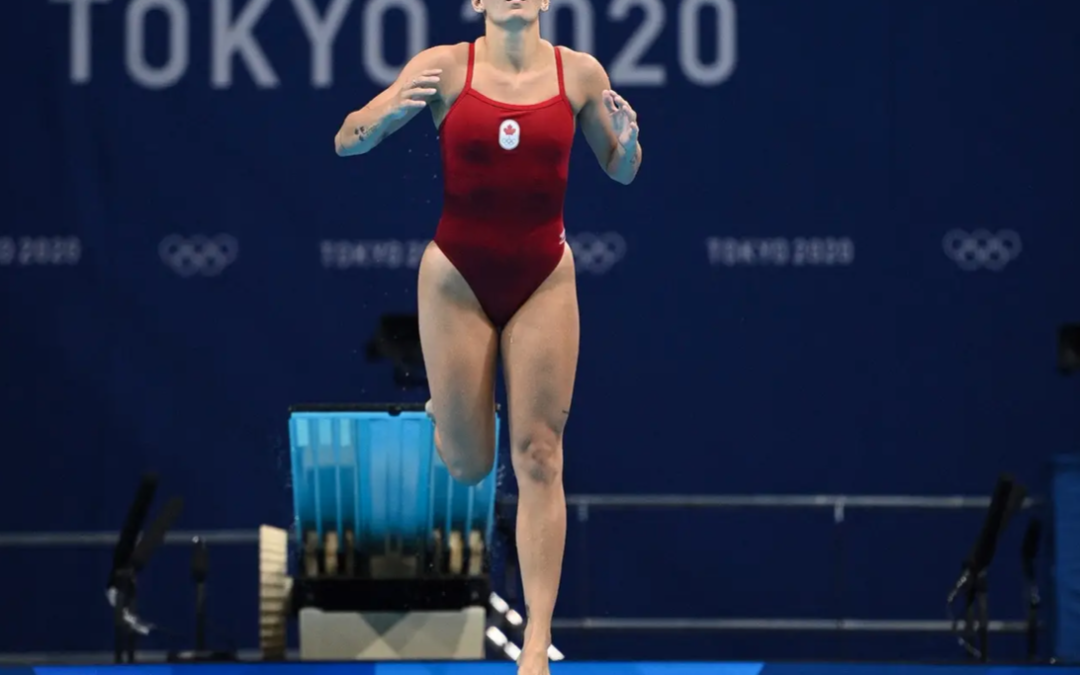 The Canadian diver Pamela Ware experienced a worst-case scenario for any diver at the Tokyo Olympics.

Competing in the women’s 3-meter springboard semifinal, Ware had a misstep on her approach that forced her to bail out of her last dive and jump feet-first into the water.

Worse, Ware was competing for the final. One TV announcer noted during Ware’s approach that Ware was attempting a dive with a 3.5 difficulty, the most difficult of the competition to that point. The other announcer said, “This dive could be spectacular!” Read More