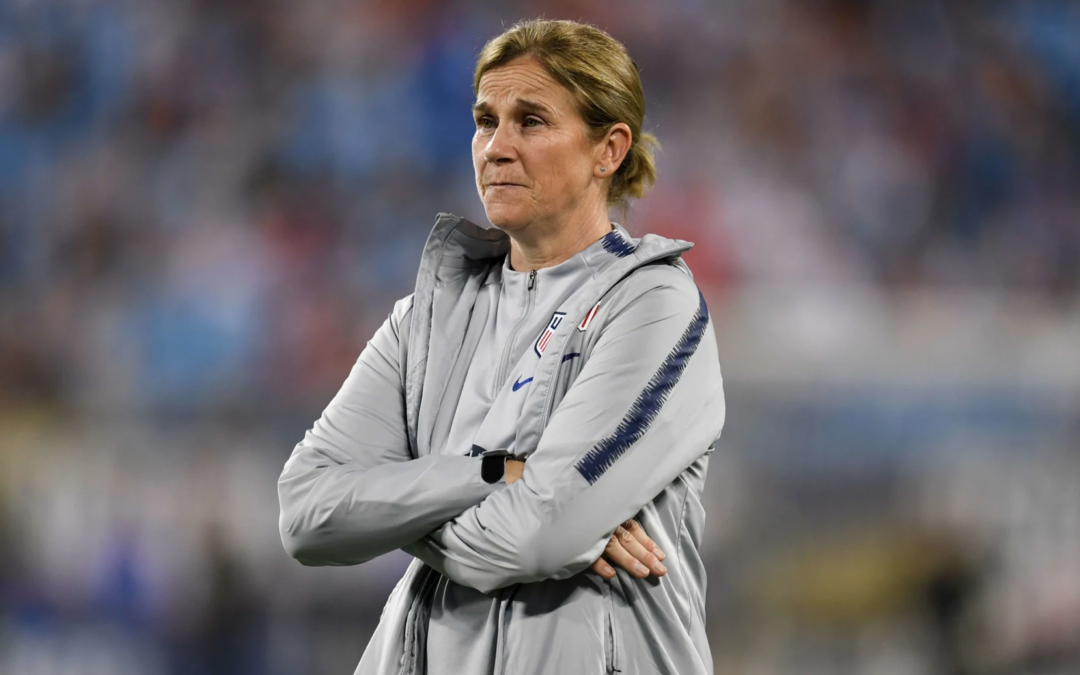 Former USWNT head coach Jill Ellis has joined FIFA as a lead adviser on the future of women’s soccer, tasked to examine changes to the international match calendar.

Ellis joins the board as FIFA intensifies their campaign to turn the World Cup into a biennial event instead of the current four-year schedule.

The former head coach led the USWNT to victory on two consecutive occasions in 2015 and 2019. Now, she will work to achieve competitive balance on a global scale as women’s football remains heavily skewed toward a few elite nations. Read More