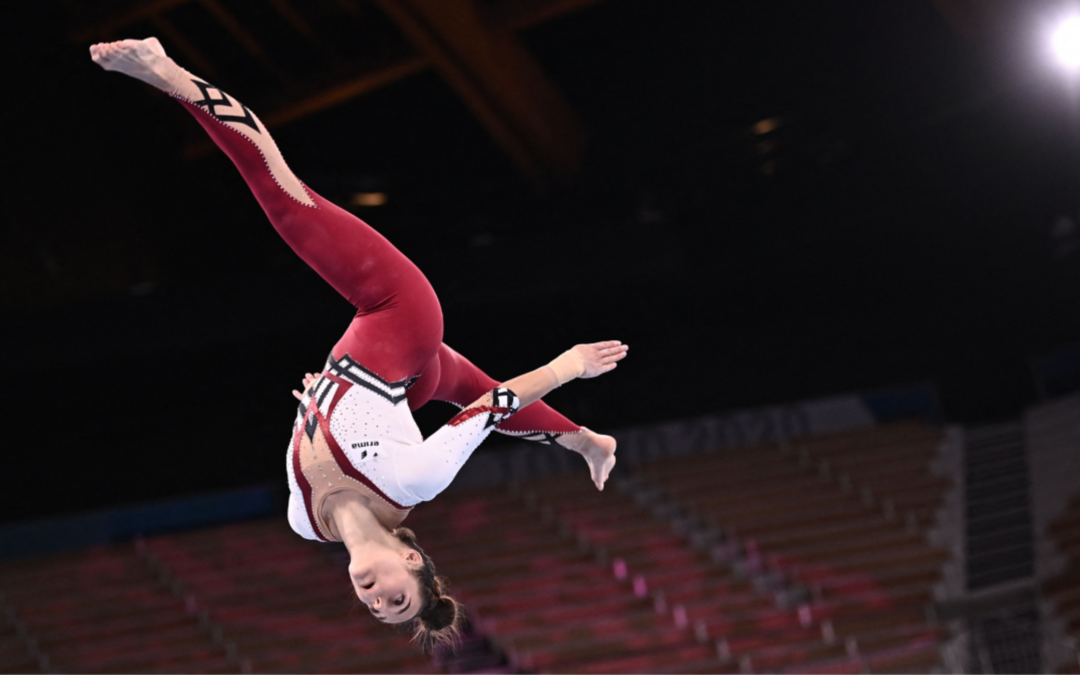 If you were to time travel to Paris to the Olympic Games in 1900, when women were first allowed to compete, you would probably be shocked by what they wore.

Instead of the skimpier attire we’re used to seeing on women athletes, like the bikini bottoms Olympic beach volleyball players — just the ladies, mind you — usually wear, you’d see white women dressed in ankle-length dresses that also covered their arms and necks. At the time, women were only allowed to compete in tennis, sailing, croquet, golf, and horseback riding and made up just 2 percent of all athletes in the Games. Read More