6 NBA officials proving refereeing is not a gendered job 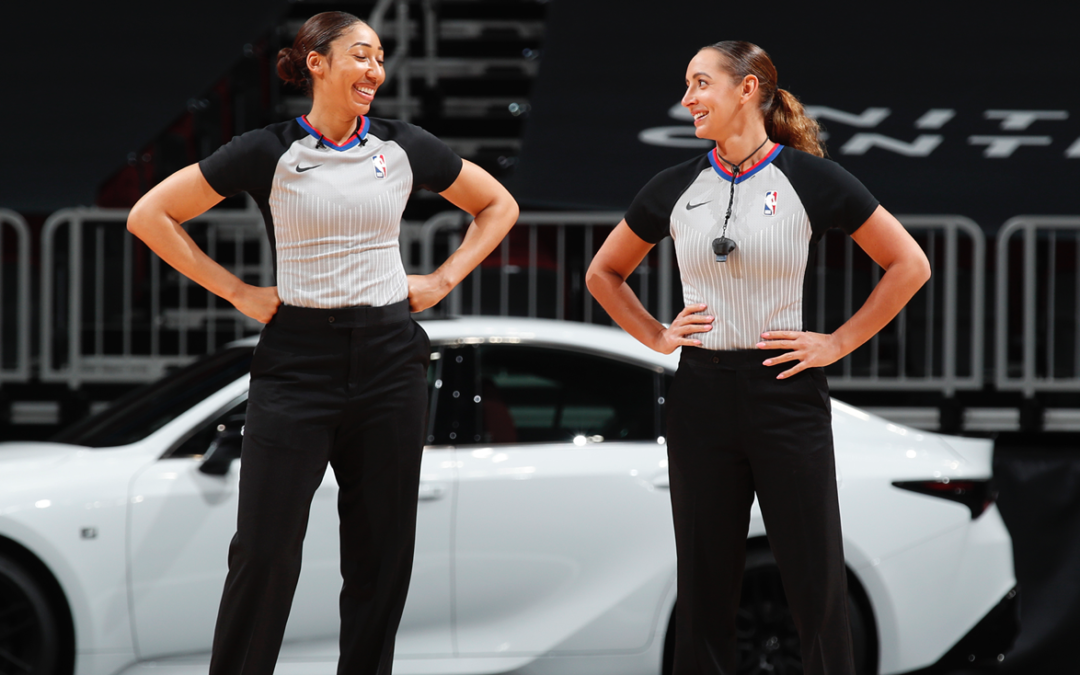 In the beginning, back in 1997, there were two: Violet Palmer and Dee Kantner.

Then, five years later, there was one: Palmer. When she retired in 2016 after her 18-season career, it was back to one: Lauren Holtkamp.

But now, in 2021-22, the NBA has six female referees on its full-time officiating staff, the most ever. With four more working on a part-time basis and two fill-ins from the NBA G League, the league has a dozen women on call to make calls on any given night. Read More