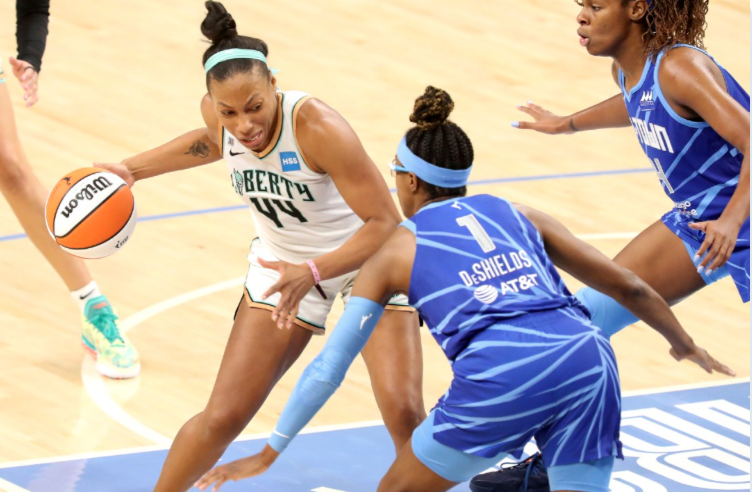 Despite the WNBA’s 25th season only starting two weeks ago, some teams have already played upwards of six games in 14 days, with the New York Liberty and Connecticut Sun both leading the pack with 5-1 records.

What’s changed from last year, where both of these teams started their seasons on five-game losing streaks? For Connecticut, it’s using the momentum and chemistry that got them to Game 5 of the WNBA semifinals. Read More