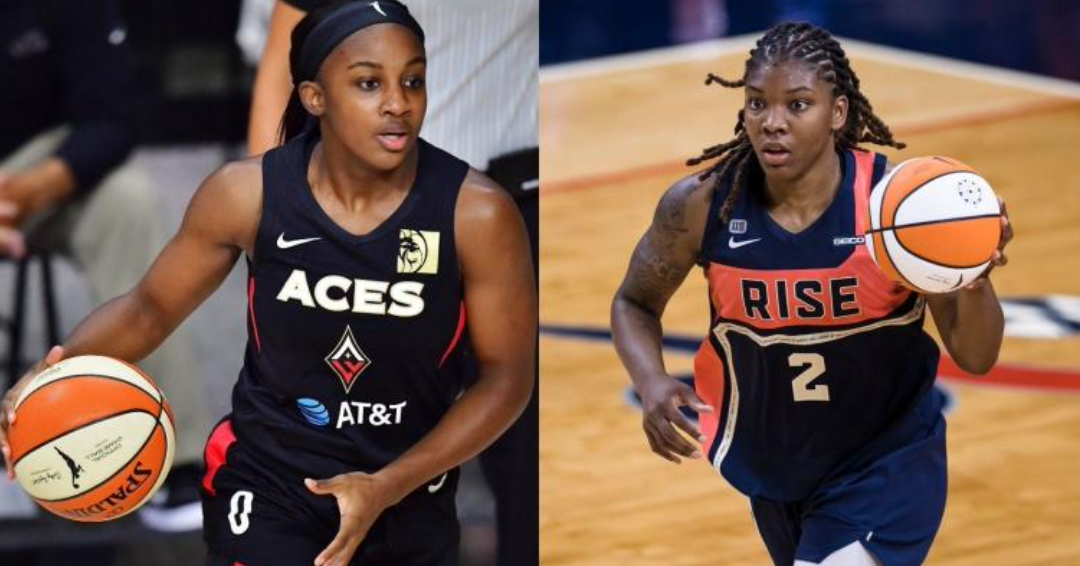 The 2022 WNBA season will get underway later this week, with opening night set for Friday, May 6. Ahead of all the action, CBS Sports will release its annual list of the top 25 players in the league. Those are the stars that win awards and carry teams to titles, but they aren’t the only players that matter.

Here’s a look at five under-the-radar players to keep an eye on this season. Read More