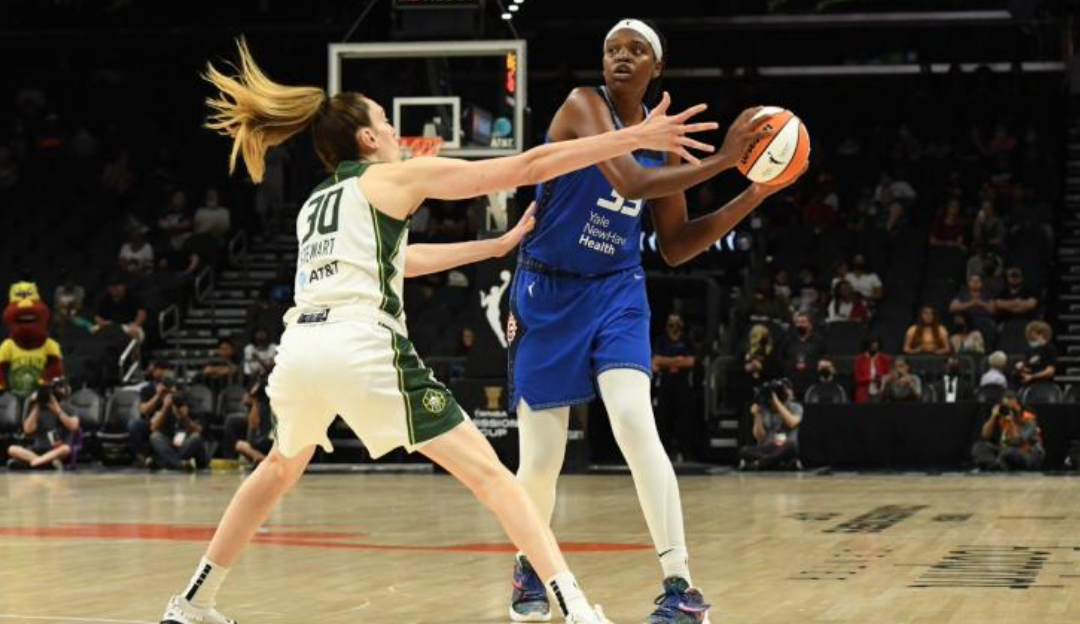 WNBA free agency has officially arrived. While no deals can be finalized until Feb. 1, teams were allowed to start talking to players on Jan. 15. And what a group of players this is. There are five former MVPs hitting the market this winter, and seven of the 10 players from last season’s All-WNBA teams.

That’s sure to make for a fascinating few weeks as we wait to see how many of those stars will change teams. As the action gets underway, be sure to follow along with our tracker that will keep you up to date with all the moves. Read More