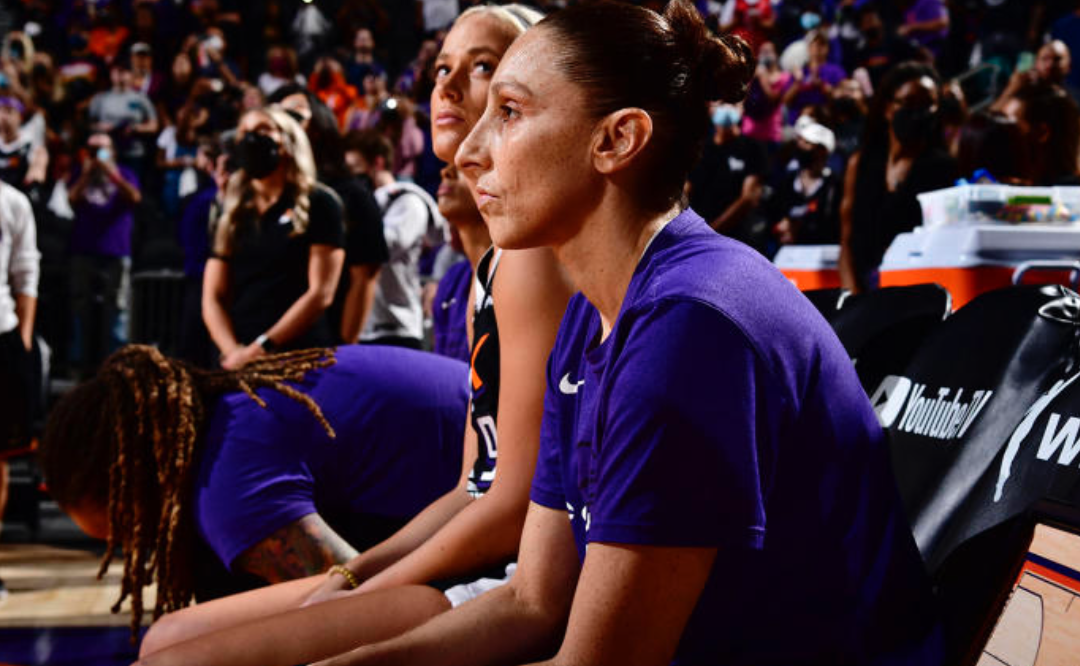 The WNBA announced on Tuesday that the Phoenix Mercury organization has been fined $10,000 after players skipped media duties following the team’s Game 4 loss to the Chicago Sky in the 2021 WNBA Finals. In doing so, the players violated “league rules governing postgame media interview access.”

With their season on the line, the Mercury built a 14-point second-half lead over the Sky in Game 4. It looked for a time like they were going to send things back to Phoenix for a winner-take-all Game 5. They weren’t able to hold on, however, and fell apart down the stretch for a heartbreaking loss. Frustrated by the outcome, and the manner in which it happened, the Mercury players chose to head straight for the bus instead of coming to the press conference room. Head coach Sandy Brondello did speak to reporters. Read More