2021 Olympic softball: Team USA’s gold-medal chances in the sport’s return to the Games 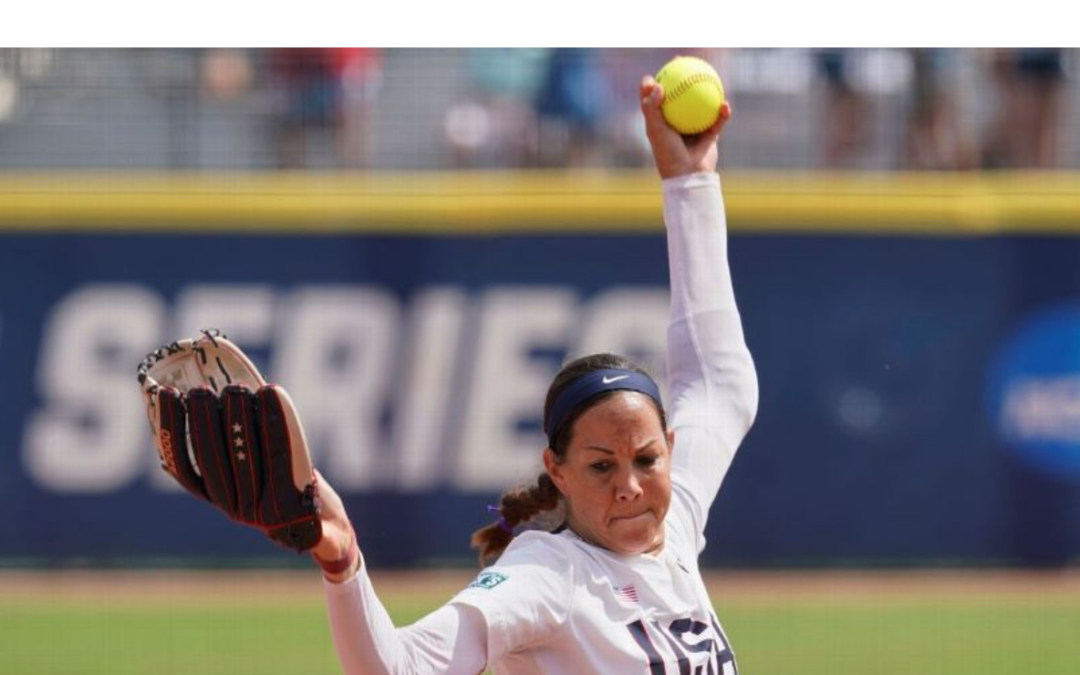 Team USA softball pitchers Cat Osterman and Monica Abbott stood on the podium, medals around their necks and flowers in their hands. Minutes earlier, “We Are The Champions” played on the loudspeaker and thundersticks clapped in the stands. Seconds before that, Team Japan mobbed their pitcher, Yukiko Ueno, who had helped topple the United States, denying the Americans the gold medal for the first time in the history of the Olympics.

Many wondered if it would be the last. Softball already had been scrapped from the 2012 Olympic lineup, leaving the American players with a sense of doom. Read More