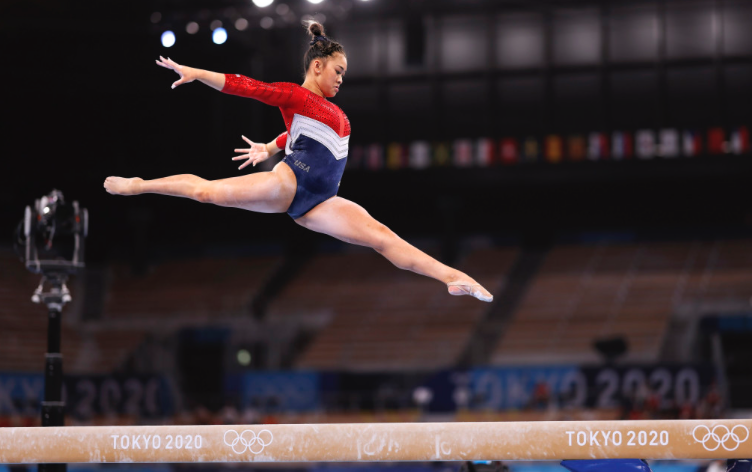 Well, not gone. She just couldn’t put her hands on it. After a whirlwind 10 days in Tokyo, and just a few weeks on campus at Auburn, where she is a freshman, the 18-year-old Lee moved to Los Angeles to compete on Dancing With the Stars. She stored her medals—that gold in the individual all-around competition, a silver in the team event and a bronze in the uneven bars—in a safe in the closet of the two-bedroom apartment in her extended-stay hotel. But the safe’s door kept swinging open when she tried to close it. Read More