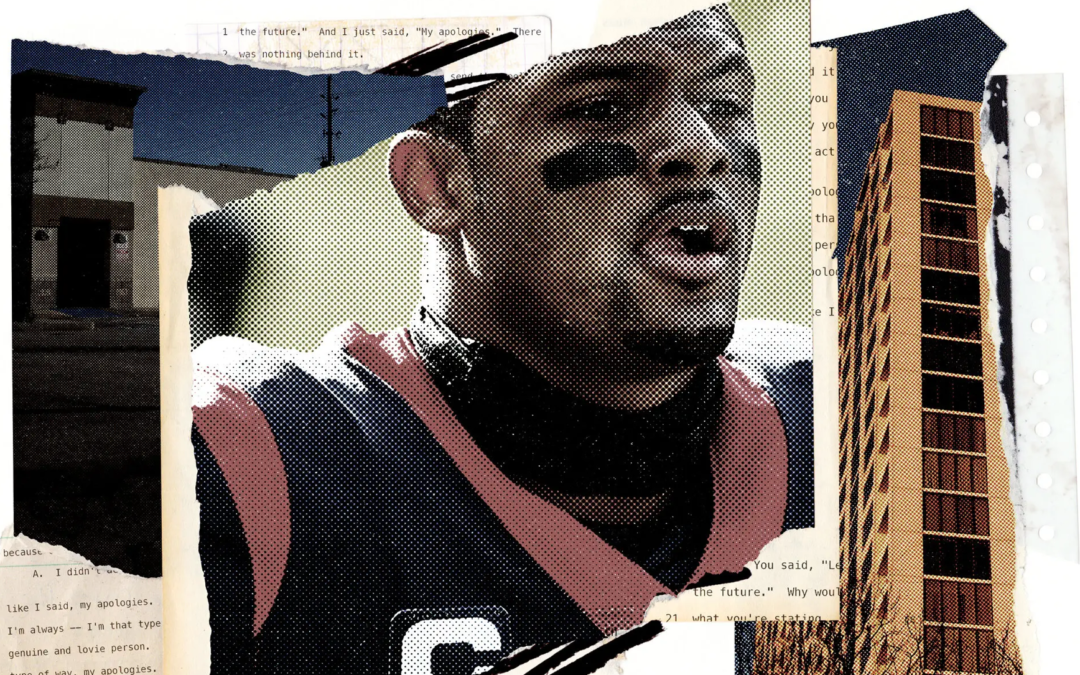 The accusations have been frequent and startling: more than two dozen women have said the football star Deshaun Watson harassed or assaulted them during massage appointments that Watson and his lawyers insist were innocuous.

Two grand juries in Texas this year declined to charge him criminally and, while the N.F.L. considers whether to discipline him, he has gotten another job, signing a five-year, $230 million fully guaranteed contract to play quarterback for the Cleveland Browns this coming season. Read More