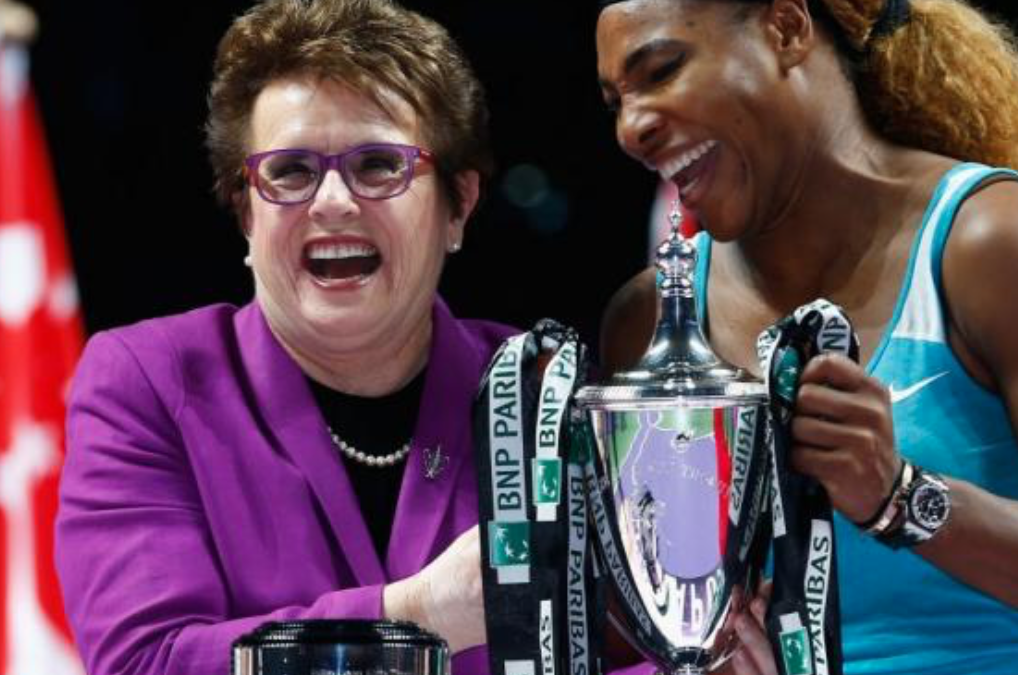 Tennis legend and WTA founder Billie Jean King recalled meeting Serena and Venus Williams on the 34th anniversary of the first time she met the greatest sister duo in tennis history. In 1988, King met the Williams sisters, that would later go on to become all-time greats.

King said she was impressed by the Williams sisters the first time she met them. 34 years later, King says the Williams sisters remain as impressive as ever. “34 years ago today, on April 30, 1988, I had the honor of meeting @Venuseswilliams & @serenawilliams at a Domino’s Pizza @WorldTeamTennis clinic in Long Beach Read More