Naomi Osaka, Simone Biles and the enduring sports message of 2021 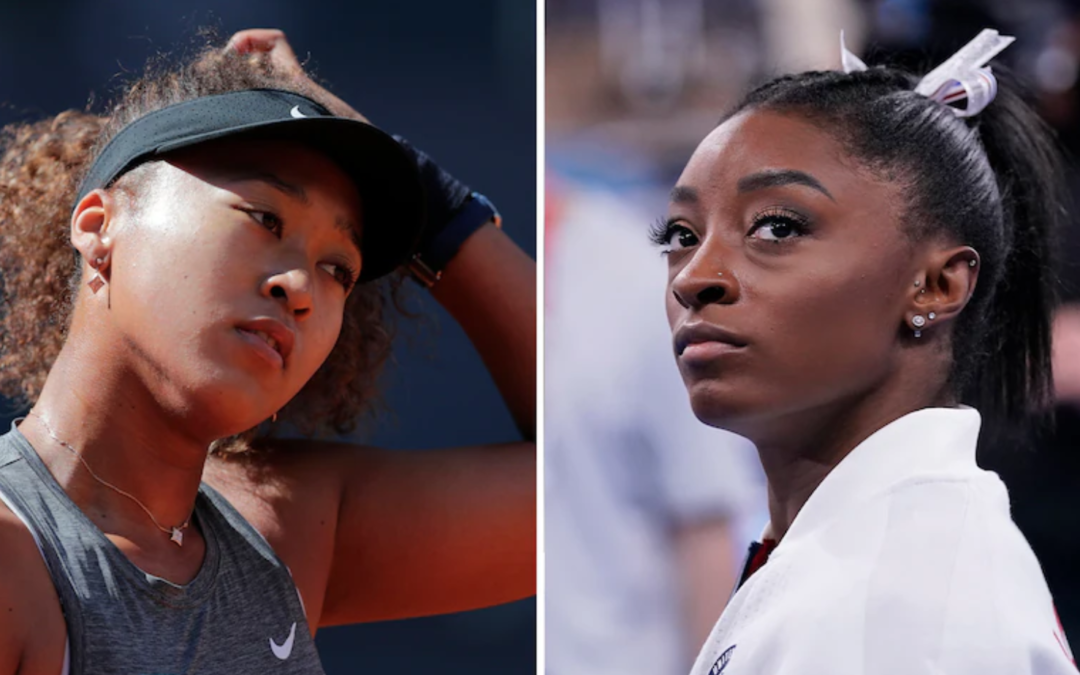 First, there was young, four-time Grand Slam champion Naomi Osaka, who in May announced on Twitter that she was withdrawing from the French Open and stepping away from the court. Depression, she said, was the reason.

Then came Simone Biles. The world’s greatest gymnast pulled herself out of several events at the Tokyo Olympics in July. Suddenly, she said, she was shaken with fear about doing what she had done so flawlessly countless times — leaping into the air and twisting her body, heels over head, before landing on her feet. “I don’t think you realize how dangerous this is,” Biles explained on Instagram. “… Nor do I have to explain why I put my health first.