144: ESPN’s documentary about the WNBA bubble rises to the occasion 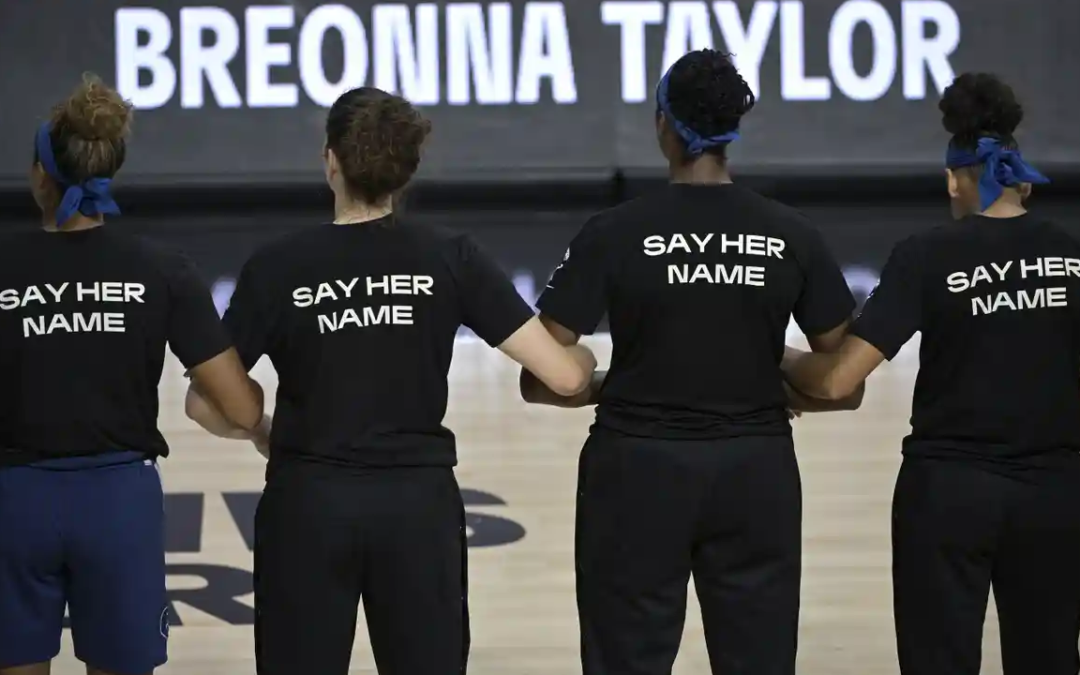 When the WNBA decided to operate in Bradenton, Florida, last July, it marked the start of a season like no other, one that interrogated the careers, identities and principles of every player inside the league’s campus-style bubble. It was an emotionally grueling summer: not only because of the global pandemic that disproportionately affected communities of color across the US, but for the deaths of innocent Black people including Ahmaud Arbery and Breonna Taylor at the hands of police brutality. By the time the gruesome murder of George Floyd was broadcast worldwide, the grief and the exhaustion of Black communities in America were palpable – and professional athletes were not spared. Read More