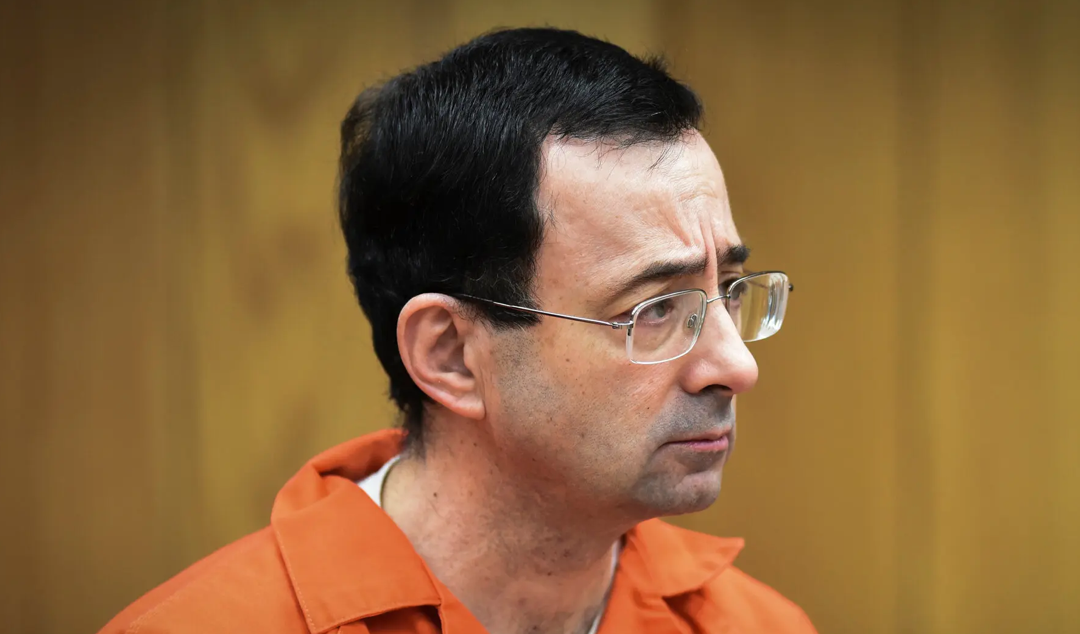 Thirteen female athletes who were sexually assaulted by Lawrence G. Nassar, the former sports doctor for the U.S.A. Gymnastics national team and Michigan State University, are seeking $10 million each from the F.B.I., alleging that its agents mishandled an investigation and allowed Mr. Nassar to continue abusing more victims, a lawyer said on Thursday.

The lawyer, Jamie White, said he filed a tort claim on Wednesday against the bureau that gives the government six months to settle or deny the claim. A lawsuit could follow, depending on the response, he said. Read More