13 athletes who have fought for equal pay 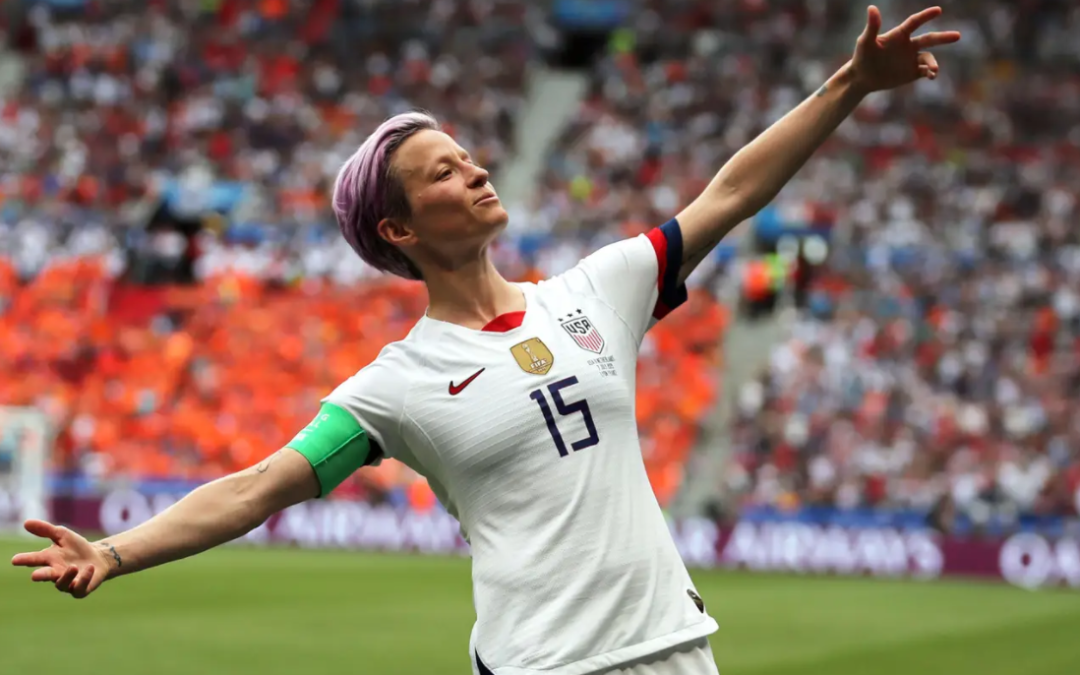 When King won her first Wimbledon in 1966, she received less than half of the prize money her male counterpart did.

“I didn’t have any idea we were going to get different prize money,” she said on the 2013 PBS documentary “American Masters.” “I thought it was totally unfair.”

King led the fight for equal pay in women’s tennis with highly publicized protests, like barricading herself and 63 other tennis players in a hotel to form the Women’s Tennis Association. In 1973, King threatened to boycott the US Open unless women were awarded equal prize money and achieved equal pay for male and female competitors. Read More