Trump slams US women’s soccer team: Would have gold if not ‘woke’ 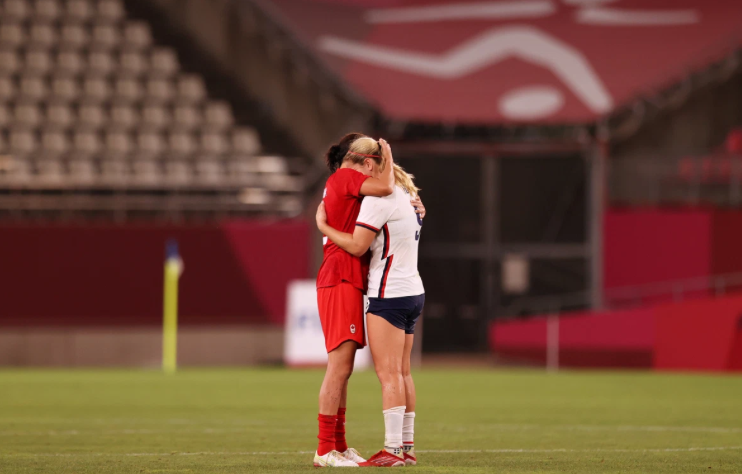 Former President Trump on Thursday criticized an old target — the U.S. women’s national soccer team — by saying players would have won the gold medal and not the bronze at the Olympics if they weren’t “woke.”

“Woke means you lose, everything that is woke goes bad, and our soccer team certainly has,” Trump said in a statement issued by his Save America PAC. Read More