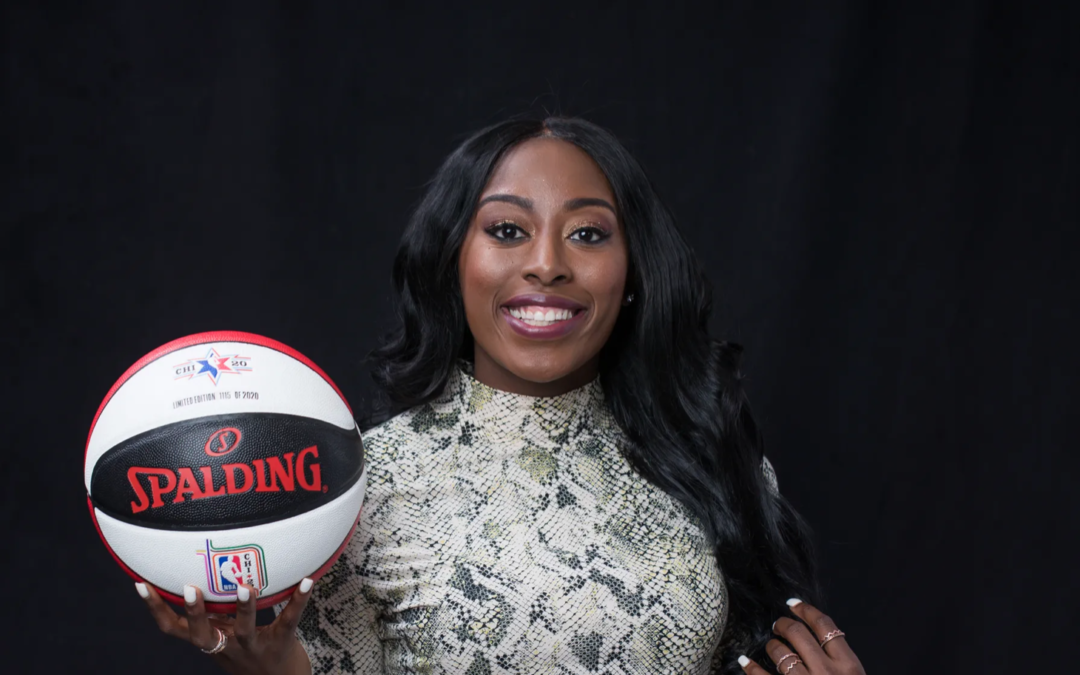 In July 2020, two months after the initially scheduled start to the season, 144 players from the WNBA’s 12 franchises gathered at the IMG Academy in Bradenton, Florida to play a truncated season in an isolated bubble.

Limited family was allowed. There were no fans. There was no coming and going. Save for the TV crews, there was no media except for a lone camera person and sound person. And that tiny crew captured all the footage necessary for “144,” an ESPN Films documentary that aired on May 13, on the eve of the league’s 25th season. Read More